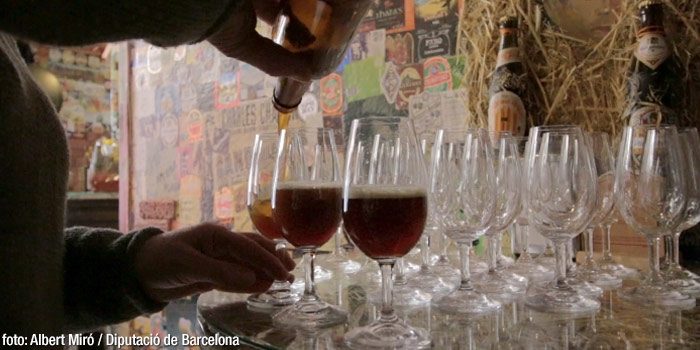 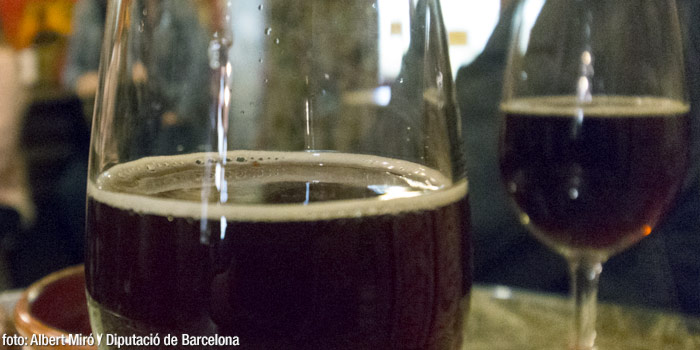 
In the last decade, the number of craft brewers in the regions of Barcelona has rocketed. Production has grown and diversified every year to cater for an increasingly knowledgeable drinking public that seeks out new taste sensations. If you enjoy beer and are also keen to see how it’s produced, take note of these four craft breweries that offer guided tours of their facilities.

The recent awards won by this microbrewery, founded in 2007 in Sant Miquel de Balenyà, at the foot of the Montseny Massif, are testimony to its good work and the quality of its 100% natural, unpasteurised, high-fermentation beer. Tours of the facilities are always on Saturdays, but not every week, so make sure you check the calendar!

Heading from the Montseny Massif to Pedraforca Mountain, from the Osona region to Saldes in the Berguedà region, we find a microbrewery that started life in 2012. The name of the company and beer makes perfect sense, not only because the legendary mountain is just a stone’s throw away but also because the beer is brewed using water from one of the springs of Pedraforca Mountain.

Great craft beer is also brewed in Barcelona and there are breweries that organise visits. One of them is CESC (Cervesa Ecològica Sostenible Catalana – Catalan Sustainable Organic Beer), based in the city’s Poblenou district. As its name indicates, the company focuses on producing a 100% organic product, using only organically farmed malts and hops. Visits are held on Friday afternoons (except on public holidays) and on some Saturdays.

This brewery in Olost, committed to proximity, sustainability and quality, organises visits of its brewing facilities on the first Saturday of the month. One of its star products is Ausesken Blanca, made from barley malt and raw wheat from the Osona region.