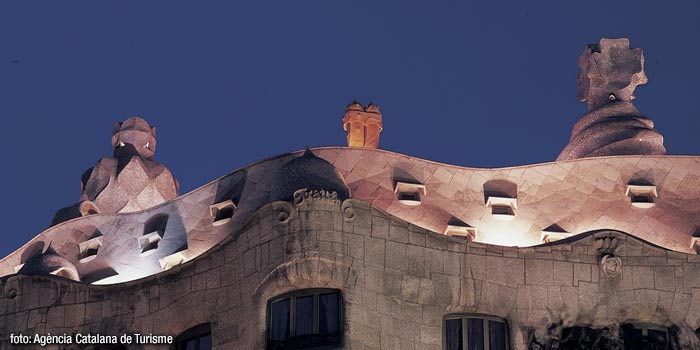 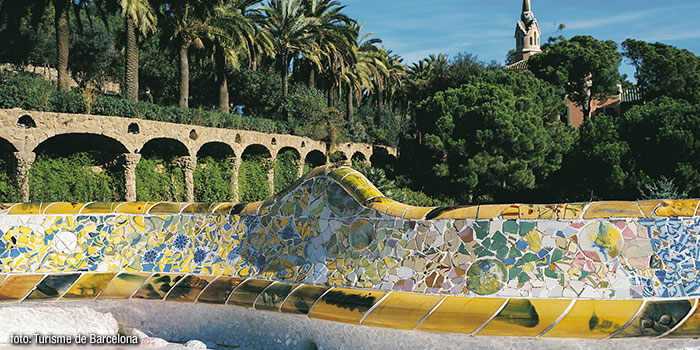 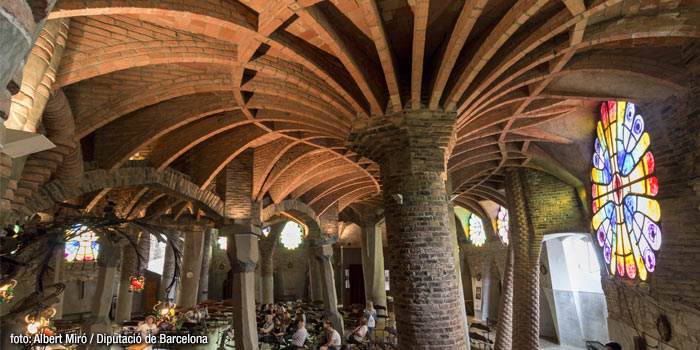 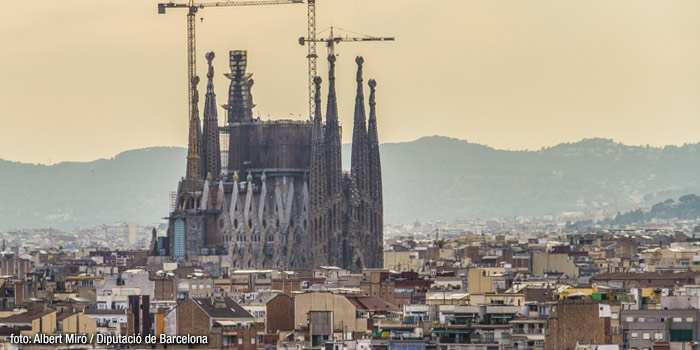 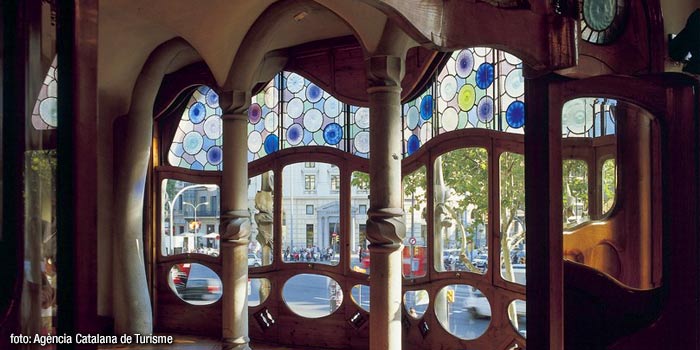 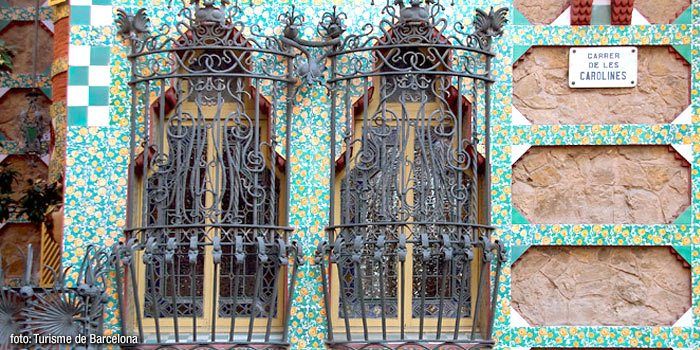 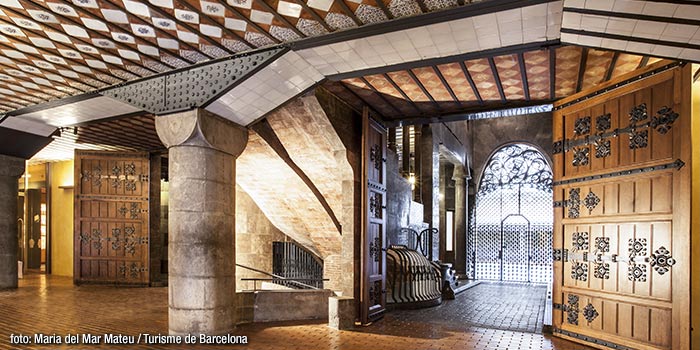 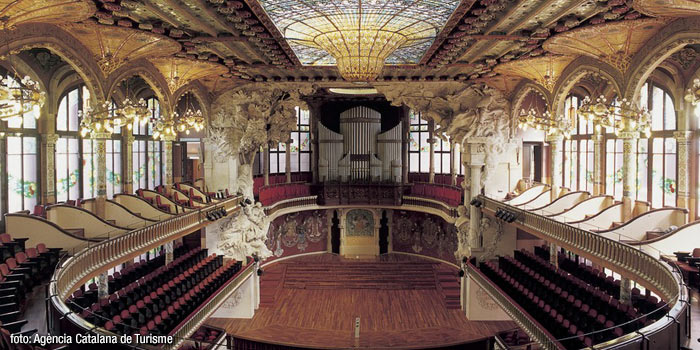 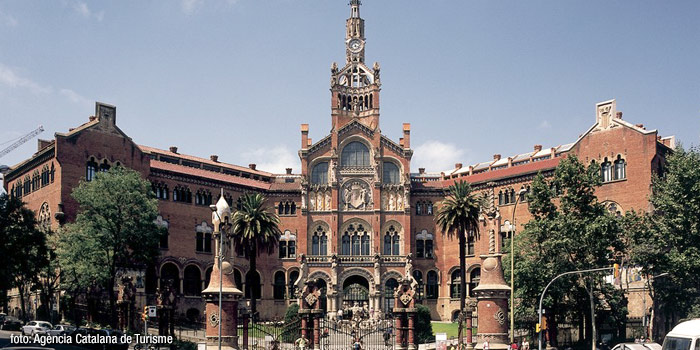 
Entering the club of properties inscribed on UNESCO’s World Heritage List is a highly restricted privilege, since the criteria of its selection committee are incredibly strict. That’s what makes it so impressive that the regions of Barcelona boast a total of 9 World Heritage buildings. They’re all must-see attractions for architecture enthusiasts!