In the City of Saints 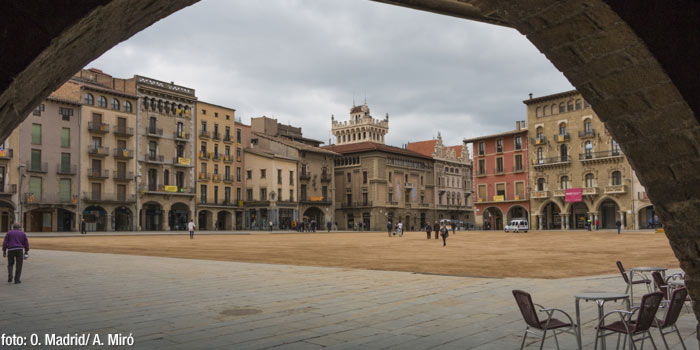 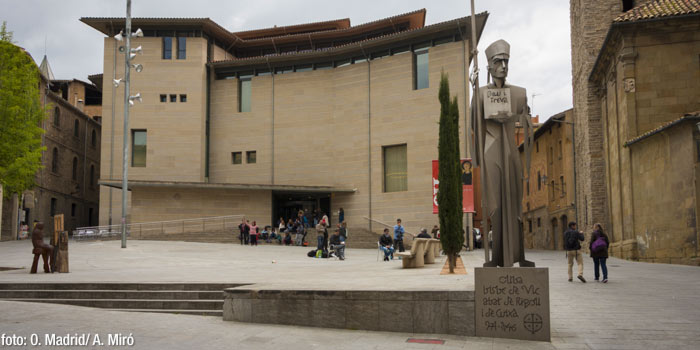 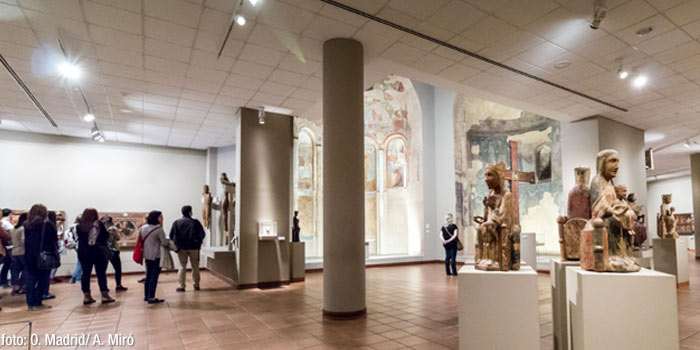 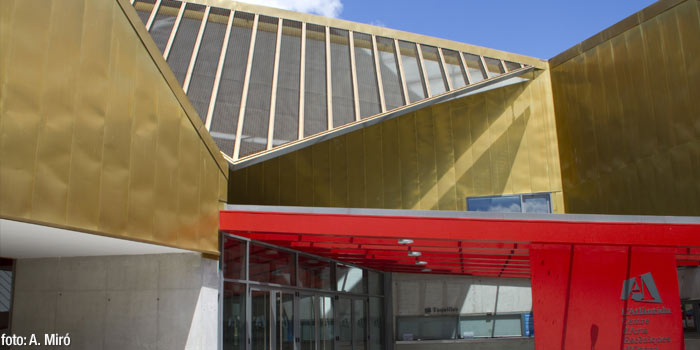 
Quite a few years have gone by since Miquel Llor wrote Laura in the City of Saints (1931), a successful novel set in Vic (rechristened Comarquinal). Vic has changed a lot since then... or has it? The fog is still a frequent visitor and the landmarks of the Osona capital still attract plenty of visitors: the Plaça Major, the Cathedral, the streets in the city centre... It’s a city with so much history and heritage to discover.

Vic’s history has been strongly influenced by the fact of being an episcopal see, so a good place to begin our route, due to both its historical and artistic importance, is the Cathedral of St. Peter the Apostle. Outside, you can admire the slender bell tower, which preserves its Romanesque austere beauty. The magnificent interior contains the fascinating Romanesque crypt, the baroque Chapel of Sant Bernat, the cloister and the Gothic main altar, not to mention the huge murals produced by Josep Maria Sert. And make sure you don’t miss the Episcopal Museum, right next door, which boasts a world-class collection of religious art. As an entity, the museum was set up in 1891 but the current building, specifically designed to house the works of each collection, dates from the turn of the 21st century. The Epiphany Altarpiece by Jaume Huguet, the Virgin of Boixadors, the Descent from the Cross from Erill la Vall, or the altar frontal dating from the period of the Taifas are just some of the highlights of a collection comprising 20,000 works!

One of the things you just have to do in Vic is stroll around the streets in the old quarter, a fascinating district with constructions from different periods, little squares and some rather surprising buildings, such as the Roman temple dating from the 2nd century, when Vic was called Ausa. Sooner or later you’ll end up at the Plaça Major, which for many is one of the wonders of Catalonia. Since time immemorial, the huge central esplanade has filled up with market stalls every Tuesday and Saturday. Many other events also take place there over the course of the year (Palm Market, Mediaeval Market, Live Music Market...). The arcades surrounding the esplanade are home to a wide variety of bars and restaurants, while the baroque, Renaissance and Catalan modernist buildings (Tolosa, Moixó, Comella and Beuló houses...) that rise above them make this a very elegant square indeed.

If you have enough time, head to the Romanesque Queralt Bridge over the Meder River, pay a visit to the Leather Art Museum or take in a show at the state-of-the-art L’Atlàntida Performing Arts Centre of Osona.