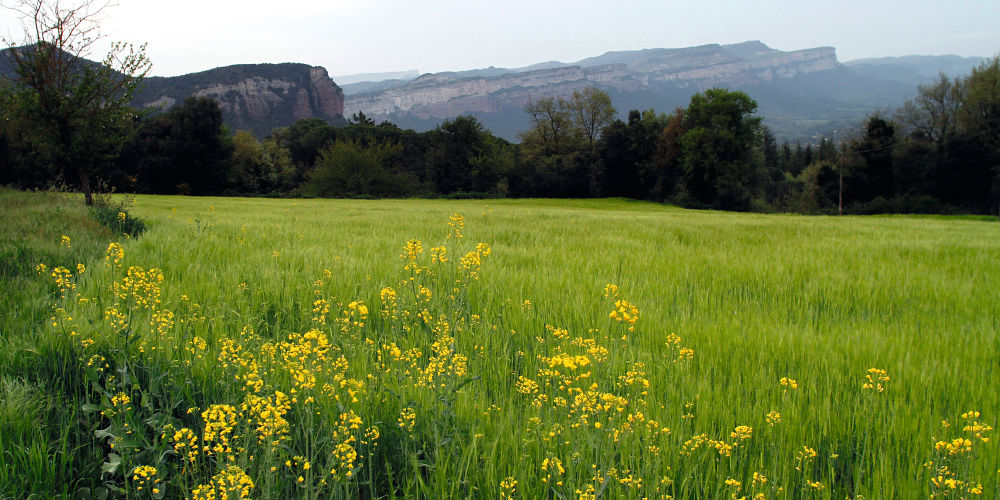 Paths of Bishop and Abbot Oliba


The pilgrim is perhaps the most ancient kind of tourist. Motivated by a desire for spiritual growth, pilgrims walk long distances, exploring new landscapes and different cultures with the goal of achieving a more sublime reality. Nevertheless, nowadays the profile of pilgrims has diversified considerably and religious routes have become more than paths to self-knowledge. Here you have 4 routes for modern pilgrims.