How to get to Cardona and visit its castle 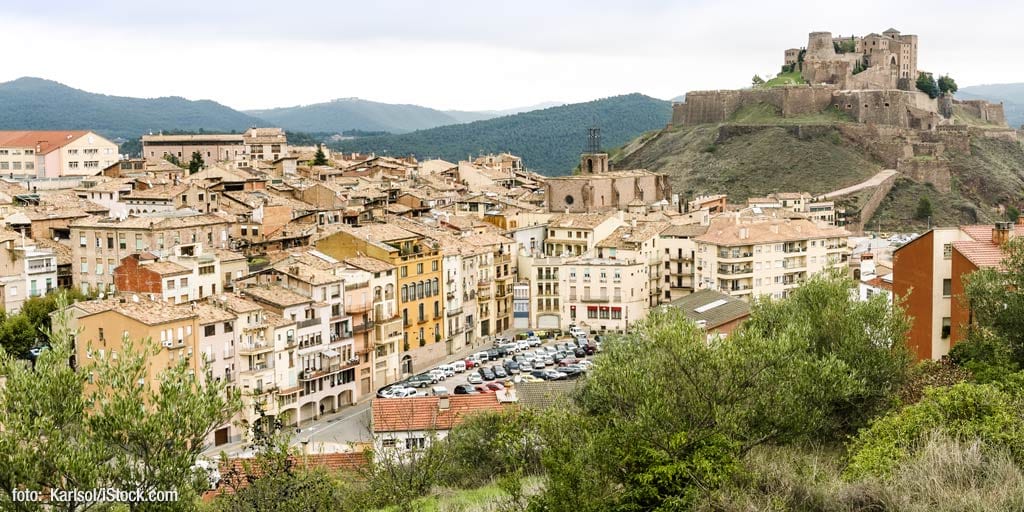 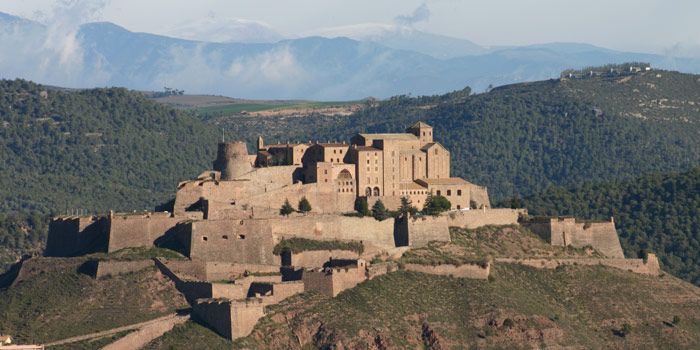 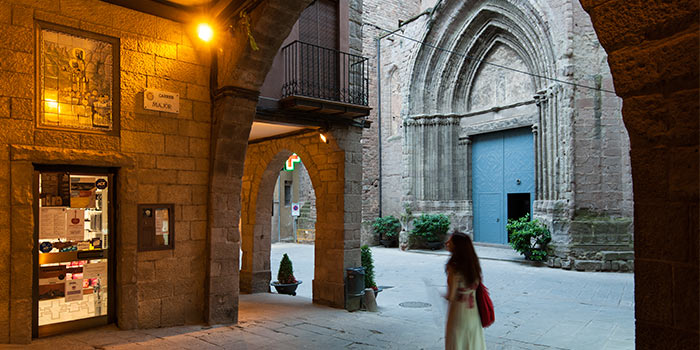 For more than eleven centuries, Cardona Castle served as an impenetrable fortress that protected uncountable riches from attack. Fortunately, today the doors of this mythical fortress are open to everyone who wants to visit it and to stroll around the streets of a historical centre listed as a Cultural Asset of National Interest. Furthermore, you don’t even need to have a car to enjoy the multitude of treasures hidden in the ancient “City of Salt”. Located just 32 km from Manresa and 90 km from Barcelona, the town of Cardona is easy to get to on public transport.

1. How to go straight from Barcelona to Cardona

The most convenient way to get from Barcelona to Cardona on public transport is on a bus operated by the ALSA company; specifically, the line that connects the Catalan capital to Andorra, since this route passes through Cardona. Four buses depart each day from Estació del Nord in Barcelona and the journey to the ancient “City of Salt” takes about 2 hours. The exact times are on the ALSA website. Cardona Tourist Office is located right next to the bus station. There you’ll find all the information you need to visit the castle and its collegiate church, the historical complex of the old quarter, the Mills Route and the spectacular Salt Mountain site, along with other places of special interest.

2. How to get from Barcelona to Cardona with a stop-off in Manresa

The other option for getting from Barcelona to Cardona without using a car entails stopping off in Manresa. And although it’s true that the journey takes a bit longer, the stop-off gives you the chance to explore the capital of the Bages region and to discover monuments and special places that might surprise you. The Gothic Basilica of Santa Maria de la Seu, the Cave of Saint Ignatius or the Interpretation Centre of Carrer del Balç are three must-see attractions for tourists.

If we’ve convinced you, make the most of Manresa’s excellent transport connections to Barcelona and pick whichever means of transport you prefer. The R5 line of Ferrocarrils de la Generalitat (Catalan Government Railways), the R4 line of Rodalies de Catalunya (commuter network) and the e22 line of the Hispano Igualadina bus company all cover this route. The frequency of the services depends on the time of day and whether it’s a weekday, weekend or public holiday.

Once you’ve finished your tour of Manresa and wish to continue your journey to Cardona, you can do so conveniently on a bus operated by the ALSA company. There are two lines connecting the two cities: the Barcelona-Andorra route, which is faster, and the Barcelona-Solsona route, which is more frequent. The choice is yours!