How to get to Terrassa using green energy 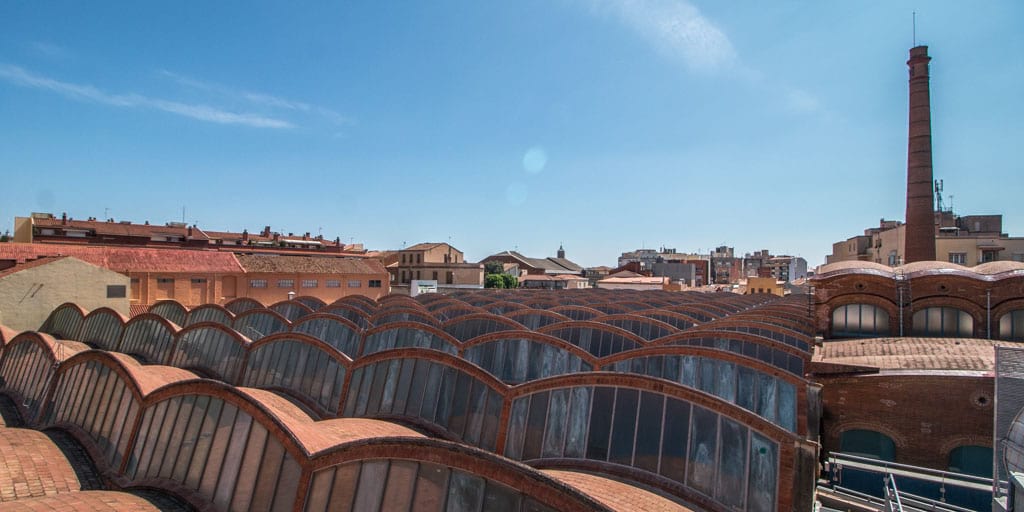 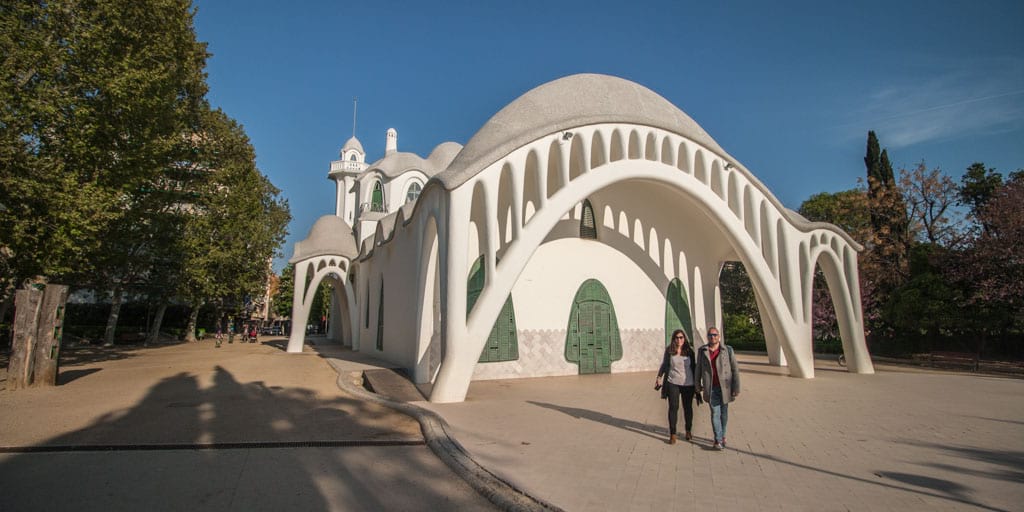 Motorised transport is one of the main sources of environmental pollution around the world, due to the millions of tons of CO2 emitted into the atmosphere every year. Terrassa takes this problem very seriously, which is why it fosters of the use of public transport by local residents and visitors alike. So if you’re planning a trip to the co-capital of the Vallès Occidental region, we strongly recommend getting around by means of environmentally-friendly transport. A whole host of cultural, artistic, natural and culinary attractions await you there!

1. How to get from Barcelona to Terrassa with Ferrocarrils de la Generalitat, the Catalan Government rail network

Would you like to use a punctual, fast, comfortable and sustainable transport network to get to Terrassa from Barcelona? Then the S1 line of Ferrocarrils de la Generalitat de Catalunya, the Catalan Government rail network, is what you need! At peak times, there’s a train every 12 minutes and journey from Barcelona-Plaça Catalunya stop to the Rambla de Terrassa stop takes 42 minutes. The punctuality, frequency and comfort of the FGC network make it very popular with users. With 11 stops in Barcelona and five in Terrassa, you’re sure to get to where you want. And if you’re not looking for anything in particular in Terrassa, allow yourself to be surprised! A leisurely wander around the city centre is a great way to discover a wealth of architectural heritage, including old family homes of the upper middle class, museums and Catalan modernist factories.

2. How to get from Barcelona to Terrassa on the Rodalies commuter network

Another option for travelling by rail from Barcelona city centre to Terrassa city centre is line R4 on the Rodalies de Catalunya commuter network. The journey takes around 42 minutes. There’s a train every 15 minutes at peak times and you’ll be pleased to know that you have six stops to choose from in Barcelona (Sants, Plaça de Catalunya, Arc de Triomf, La Sagrera-Meridiana, Sant Andreu Arenal and Torre de Baró) and two in Terrassa. The best option is to get off at the second one and enjoy a ten-minute stroll through the pretty gardens of the Vallparadís Park. Don’t miss the chance to visit the remains of the Roman city of Egara and the mural paintings of the Monumental Church Complex of Sant Pere. They’re unique!

3. How to get from Barcelona to Terrassa by interurban bus

Although the interurban bus network still has much work to do in order to drastically reduce the carbon dioxide emissions produced by its vehicles, it is unquestionably better for the environment to travel by bus than by private car. So, whenever you can, use the rail network to get to Terrassa from Barcelona, but failing that, use the bus service for this route. There’s a bus on the e2.1 line approximately every 20 minutes, departing from Avinguda Meridiana on the corner of Carrer d’Hondures and arriving in Plaça de la Tecnologia in Terrassa about 25 minutes later. Are you curious to know why the journey is so fast? Well, the bus only stops once, at the Barcelona-Fabra i Puig station. Unfortunately, every rose has its thorns, and the snag of this route is that buses only operate during peak times. Check the times on the Moventis website to avoid frustration!