How to get to Berguedà and enjoy the Pedraforca Massif 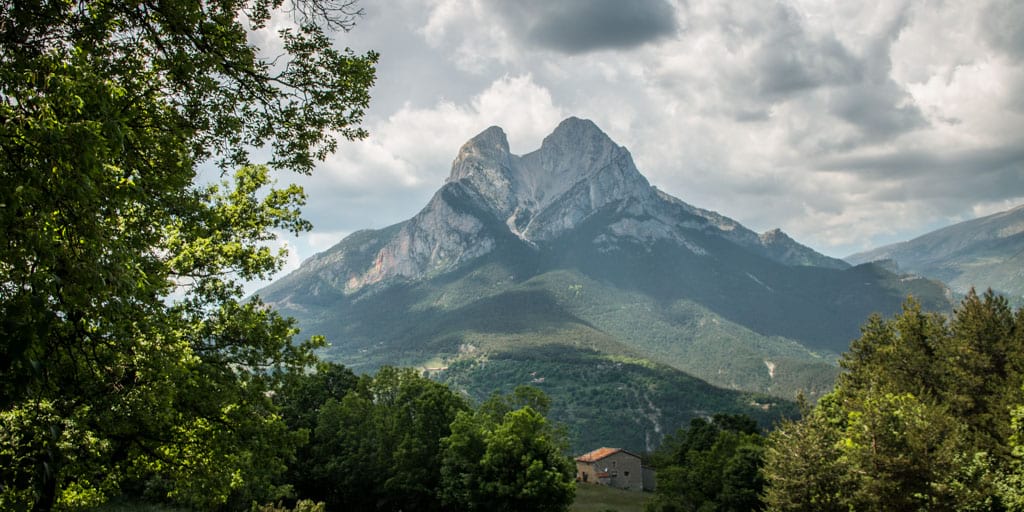 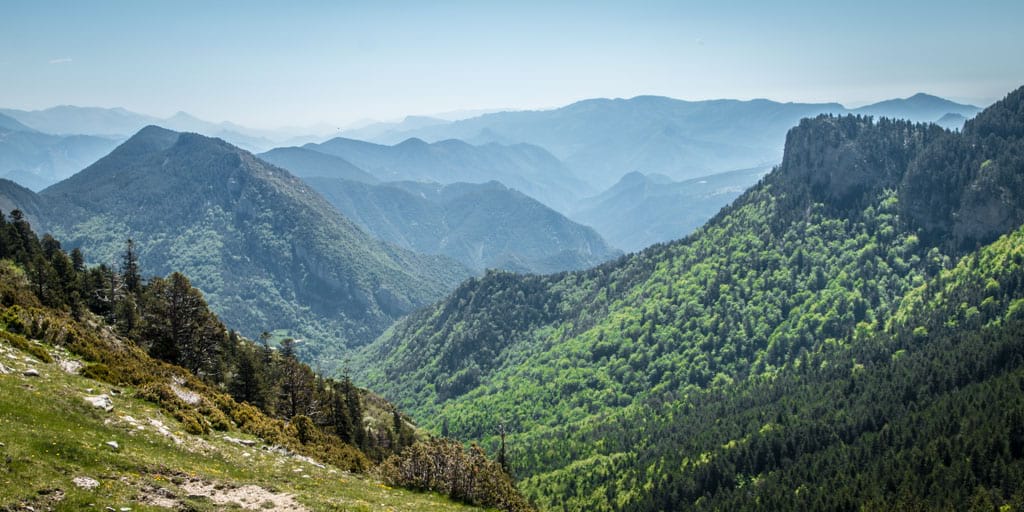 The Pedraforca Massif is a place of singular beauty located within the Cadí-Moixeró Natural Park. Over the centuries, this magical setting has been the source of many stories and legends that are still told in the surrounding towns and villages. Reaching the summit of Pedraforca, at 2,506 metres above sea level, is no mean feat; you need to be accompanied by experienced hikers and be physically fit. Nevertheless, anyone can enjoy the villages, paths and lookout points of the area, especially given the fact that the natural park can be easily reached by public transport.

1. How to get from Barcelona to Berga on public transport

Berga is the capital city of the Berguedà region and is therefore well connected to Barcelona through a regular bus service. A bus departs from Estació del Nord in Barcelona every 90 minutes and the journey is fairly fast because there are only three stops along the route: Barcelona-Ronda Universitat, Sallent and Navas. The journey takes one hour and 40 minutes in total and the route is operated by the ALSA bus company.

Once you get to Berga, we recommend visiting the main landmarks of the Old Quarter, such as Plaça de Sant Pere, the Church of Santa Eulàlia, the County Museum and the Salt Mill before heading for the mountains. If you have time, it’s well worth climbing up to the lookout point of Berga Castle.

2. How to get from Barcelona to Bagà on public transport

The ALSA bus company also operates the route connecting Barcelona to one of the five towns that form the network of Interpretation Centres of the Cadí-Moixeró Natural Park, namely Bagà, a town that many consider the historical capital of the Alt Berguedà area. Its main landmark is the very beautiful Plaça Galceran de Pinós, built in the Middle Ages below the Palace of the Barons of Pinós.

Three buses per day head from Barcelona to Bagà, departing from Estació del Nord. The journey takes around two and a half hours, briefly stopping at Barcelona-Ronda Universitat, Berga and Guardiola de Berguedà, along with other towns along the route.

3. How to get from Barcelona to Saldes on public transport

At 1,215 above sea level, Saldes is another town with an Interpretation Centre of the Cadí-Moixeró Natural Park. The centre is housed in the Tourist Office, where in addition to obtaining information on the must-see local attractions, you can explore an exhibition devoted to the Pedraforca Massif.