Travelling around Manresa by water 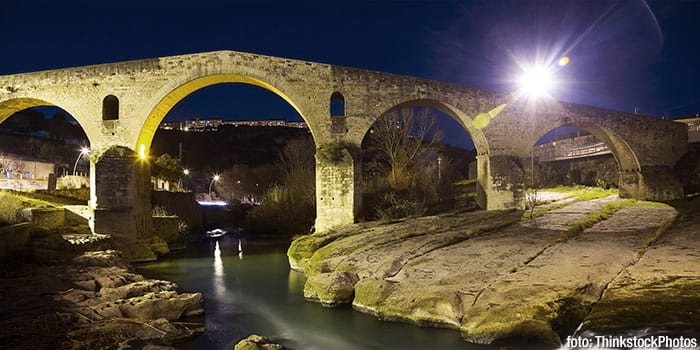 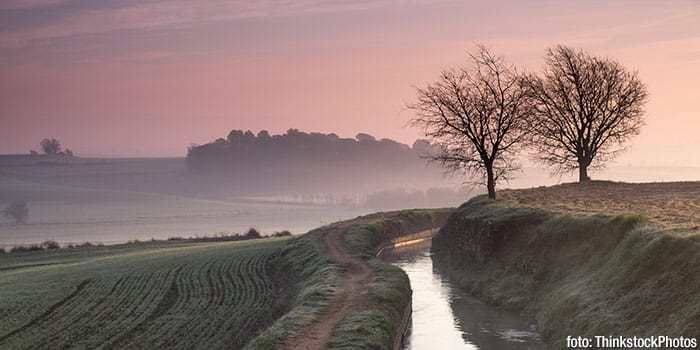 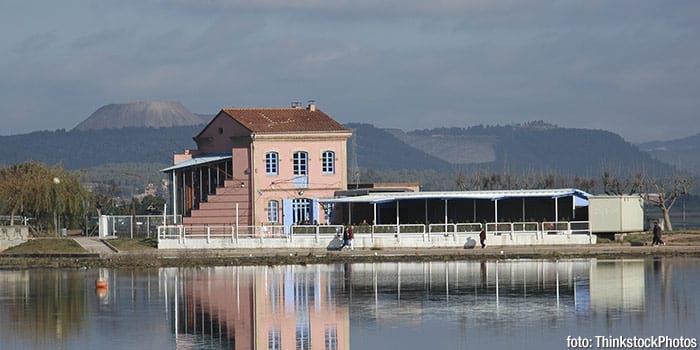 
The city of Manresa, in the centre of Catalonia, is a destination for those interested in art, culture and history, but also for nature lovers. There are strikingly beautiful natural spaces in the city itself and in its vicinity where water is a major feature.

The Cardener Park, the torrente de Rajadell, the Llobregat Basin, the environmental park of Bufalvent, the regadío de Viladordis, the La Aguja Park, the regadío del Poal, the riera de Guardiola and the Montlleó hills. These are the 9 spaces that make up the Anella Verda (Green Ring) of Manresa, a group of open spaces around the city of Manresa where you can engage in a number of leisure, sporting or cultural activities.

Water is a focal point in most of them, whether in the form of river, stream or canal. In the riera de Rajadell, for example, there are signposted routes that will enable you to become familiar with the last ten kilometres of this stream before it joins the Cardener River, at Can Poc Oli, along deeply wooded valleys.

Water is the path

The Park of La Sèquia is an official body that is in charge of the spaces and facilities that are linked to the Sèquia de Manresa (the canal), a masterpiece of medieval engineering which supplied the city with water. The area covered by the park also includes the footpath alongside the Sèquia, the L’Agulla Park, the Centre de l’Aigua, the Culla house and the Museum of Technology, places which reflect the importance of water in the development of society.

To start with, the footpath of the Sèquia is a 26km long signposted route that runs alongside the canal of La Sèquia, which flows into the L’Agulla Park, an area with over 600 trees but which is dominated by an artificial lake that was created in 1974 as a reserve of water for Manresa and its surrounding villages. With its views of Montserrat, it is the most popular park for the inhabitants of Manresa.

Close by is the Centre de l’Aigua, an exhibition space with areas for studying and experiments that are open to anyone interested in water and its importance. Manresa also has the Casa de la Culla, an ancient mansion house where visitors can learn about the importance of water for irrigation and where environmental workshops are held, and the Technical Museum, located in the old water deposits that used to hold the city's water in the 19th century.

From the lock to the l'Agulla Park
The Sèquia de Manresa is the canal that takes the water of the Llobregat River to Manresa. Besides being one of the most important works of medieval engineering in Europe, and providing many villages with water, it also has another function today: an ideal place for visitors to enjoy a peaceful stroll. There are a number of places where you can start your walk or bike ride along the canal, from the lock, at the foot of Balsareny Castle, the little hermit's church of Santa Magdalena de Bell-lloc, or that of Santa Anna or the L’Agulla Park, in Manresa.