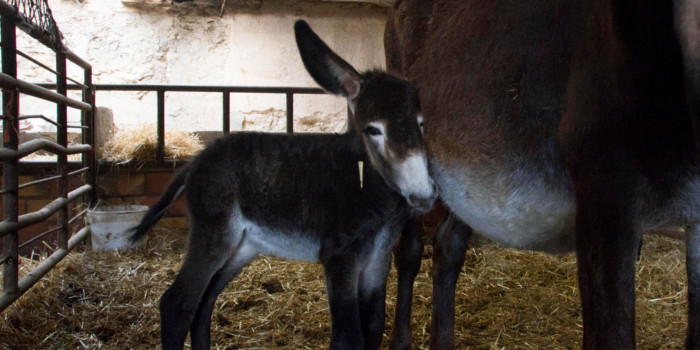 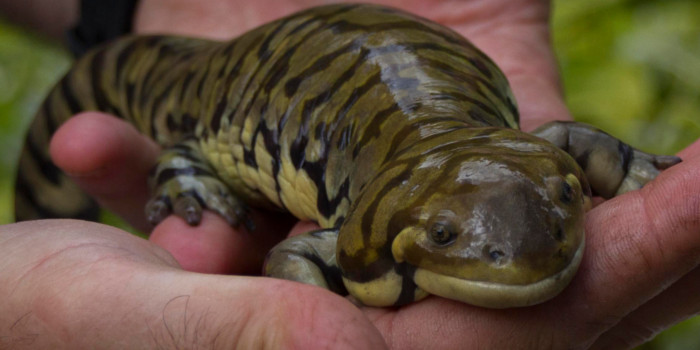 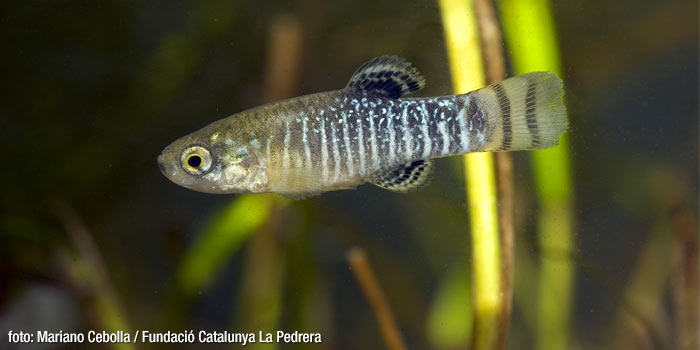 
In the natural areas of Catalonia we mostly find the wildlife typically associated with Mediterranean ecosystems, present in many countries of this region. However, a minority of species are endemic to a specific area and cannot be found virtually anywhere else in the world. Would you like to know where you can see indigenous Catalan wildlife in the regions of Barcelona? Read on!

At the Montseny Natural Park, declared a Biosphere Reserve by UNESCO, with a little bit of patience and luck you may see quite a few animals. And if not, you’re bound to hear some birds! But when it comes to indigenous species we must mention the Montseny brook newt, the only vertebrate species endemic to Catalonia and the only salamander endemic to the Iberian Peninsula. Its habitat is the Tordera Basin, and unfortunately it’s an endangered species, so if you see it (or any other animal, of course), just let it get on with what it’s doing! How can you identify it? It has a dark chocolate-coloured body and a cream-coloured underbody. It occasionally has pale yellow spots on its body and tail. It needs cold, clean, oxygenated water with a stony bottom.

If your chances of seeing a Montseny brook newt are slim, you may not fare any better with the Spanish toothcarp! We’re talking about a fish that’s just 4.5 cm long and that lives in coastal lagoons, wetlands and estuaries. In the regions of Barcelona it can be found in the Llobregat Delta. Sightings are very rare beyond Catalonia; almost the only places where it’s been seen are the Valencia region, Murcia and a small part of Andalusia. The Llobregat Delta is also home to other animals that exist in a very small number of habitats, such as the Spanish pond turtle or the sargantaner petit (a small lizard), along with endangered species such as the Eurasian bittern, the Balearic shearwater and the osprey.

Now there is a place where you can go if you want to be certain of seeing one of our indigenous wildlife species and even being able to stroke it; not just any species, but one that has become a symbol of Catalonia. Head to Fuives, in Olvan (Berguedà region), home to the world’s most important Catalan donkey reserve, where work began 37 years ago to save this endangered species from extinction. The breed is characterised by its size (larger than other breeds), its hair (short and soft in the summer; long and coarse in the winter) and its temperament (both energetic and placid). You’ll find out a wealth of information on the guided tours!