The Bages region, a land with wine in its veins 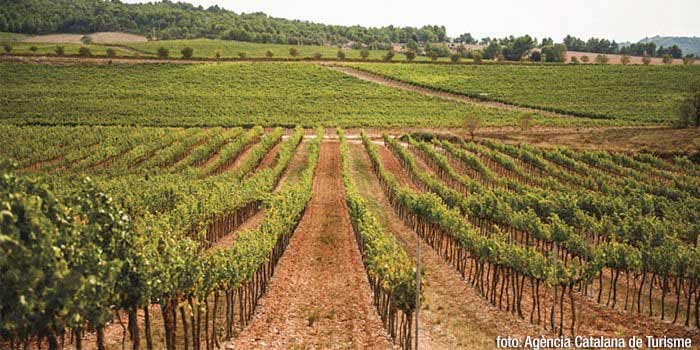 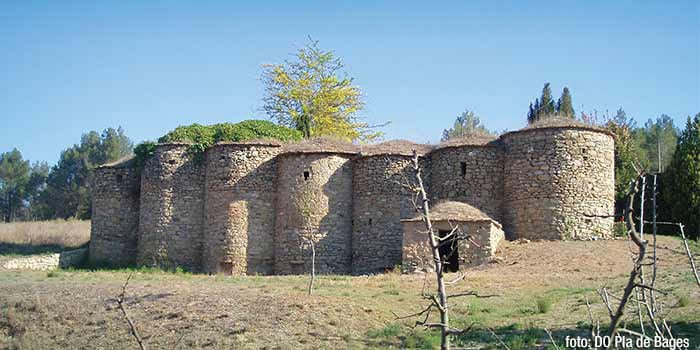 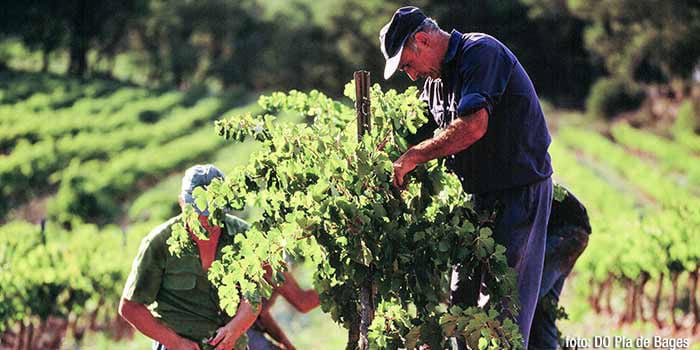 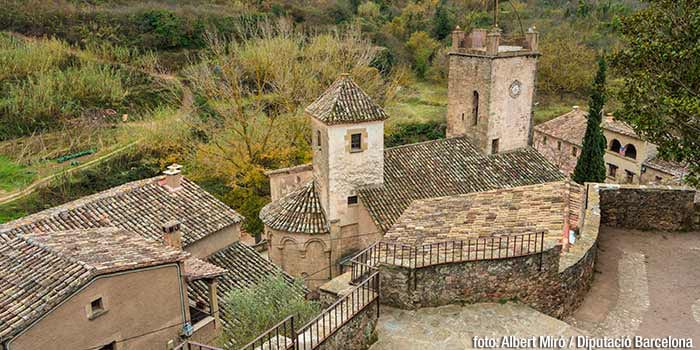 The Bages region has been closely linked with wine production since the 16th century, and the wines made here have earned the seal of quality of their own regional identity, the denominació d’origen (DO) Pla de Bages. The local grape variety grown in the region is the picapoll, which produces a fresh, fruity white wine with splendid body and character, as explained by the DO Pla de Bages.

The picapoll grape has become a symbol of the identity of the county, because it is the only region in Spain where this marvellous grape variety is grown. There are several cellars that are working to revive the other native varieties of picapoll negre, sumoll and mandó, which all contribute to consolidate the particular character of the zone. A number of other varieties are also grown here, such as macabeu, parellada and chardonnay for white wines, and garnatxa, ull de llebre, merlot, cabernet franc, etc., for red wines.

In the midst of a Mediterranean mountain climate, we find ourselves in a territory dotted with tiny vineyard cottages built of dry stone walls and their enormous vats hidden in the hills. They were used to make wine in the vineyard itself, because transporting the grapes was a complicated and costly business. The cellars scattered across the territory are testament to present-day wine production, but it is worth making an excursion to see these old vats, in the Vall del Flequer.

The starting point is at Pont de Vilomara i Rocafort where the road sets off towards Rocafort. Half way along the road there is a branch road leading to Ca n’Oristrell, where there is a car park, where we can start our excursion. The whole route follows the course of the river Flequer. Along the way, we come across the Tines de Bleda, a group of two vats and two vineyard cottages deep in the forest. They are all built using dry stone, mortar and ceramic tiles, while the roofs are made of earth. There are as many as 109 of these listed in Bages, eighteen of which lie along this route, such as the Tines del Tosques, a group of four vats and their huts. The most spectacular group is that of L’Escudelleta, with twelve vats and huts. This group also has a fixed press which still retains part of the stone at its base. You have to cross to the other side of the river to find the path that leads back to the car park.

They dry stone vats of the Vall del Flequer are a singular rural heritage in Europe. They exemplify the values of integration in the landscape and economy of resources. In the municipal limits of Mura, Talamanca and Rocafort alone there are more than a hundred dry stone constructions that are relics of the period of splendour of these vineyards and the wine of the Bages region; especially between the years 1860 and 1890, when phylloxera was rampant in Europe but had not yet reached Bages.