The pilgrimage of Saint Ignatius of Loyola 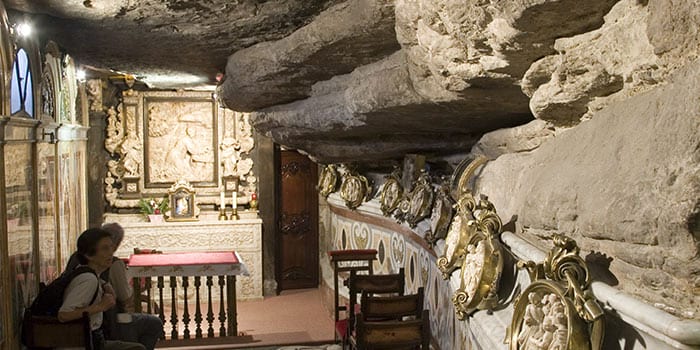 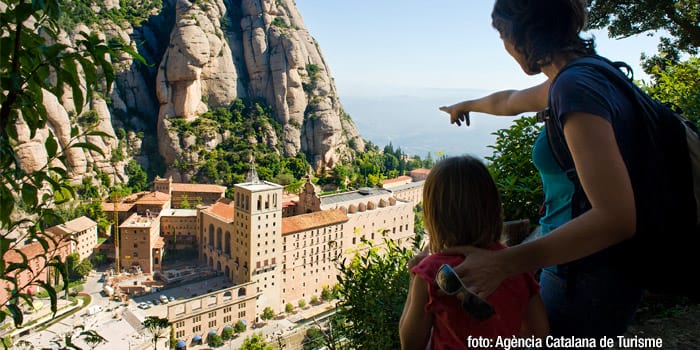 Born Íñigo López de Loiola on 23rd October 1491 in the Basque village of Azpeitia, Saint Ignatius was the youngest of thirteen children born to a family of noble lineage. He was sent to the Court of the Catholic Kings in 1507 to serve Juan Velázquez de Cuéllar, the treasurer of Castile. The young Iñigo spent eleven years learning how to bear arms, but also developed a talent for reading and writing that enabled him to be a very good scribe. After the death of his mentor in 1518, Íñigo was sent to serve Antonio Manrique de Lara, the viceroy of Navarra.

In 1521 he was stationed in Pamplona with the army of Castile to defend the city from popular revolts when they were attacked by a Franco-Navarrese army, raised to recover the kingdom of Navarre, which had been suppressed in 1512. Íñigo inspired his troops in the castle to resist but was badly wounded in the legs during a bombardment on 20th May 1521, and the city eventually fell to the French.

With his right leg broken and his left badly injured, the treatment he received tested his knightly valour to the limit. He distracted himself during his long and painful convalescence by reading abundantly, including two spiritual works: the “Life of Christ” and “Flos Sanctorum”, on the lives of the saints. These two books were crucial readings that drew Saint Ignatius thoughts towards God, and planted in him the desire to make a pilgrimage to Jerusalem and to perform penitence to atone for his old way of life and to achieve the excellence of Christian virtue.

This is how, in 1522, Ignatius of Loyola –who changed his name between 1537 and 1542 to a form that was easier for other nations to understand- came to leave his home estate where he had spent his recovery, to embark on the long journey to Jerusalem, passing first through Montserrat and Manresa. The route he took between Azpeitia and Manresa is known today as the Ignatian Way, a route which had a lasting effect on Saint Ignatius. At the Benedictine monastery of Montserrat, he abandoned his knight's robes for an austere tunic, and he then remained for 10 months in a cave near Manresa, a period of fervour and devotion that resulted in the genesis of his Spiritual Exercises which were first published in 1548.

After his profound experiences in Catalonia, his pilgrimage next took him to Italy, where he went to Venice and Rome. From there he travelled to Cyprus, where he finally embarked for the Holy Land. On 4th September 1523, he arrived in Jerusalem, bringing his pilgrimage to an end and opening a new chapter of service to God.

Saint Ignatius of Loyola founded the Company of Jesus in 1540, an order which was founded to spread and to defend the faith, inspiring it with missionary zeal and approaching the education of the young in a way that places greater value on works than on erudition. As of 2014, there are around 17,000 Jesuits around the world.