The best restaurants along the Way 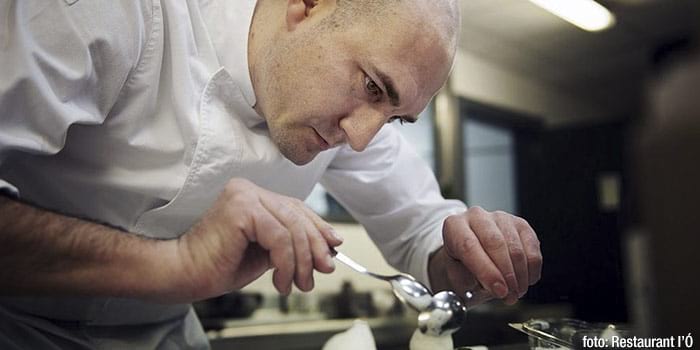 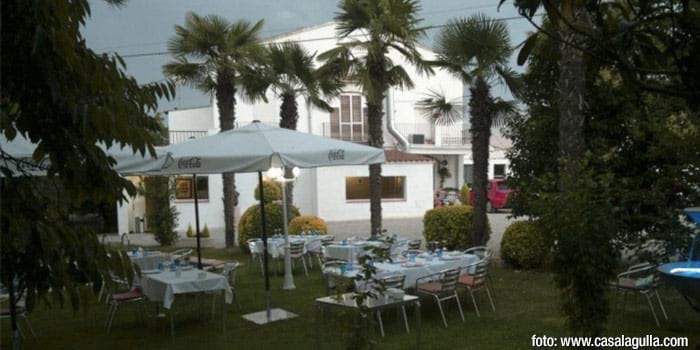 The year 2022 will see the commemoration of the 500th anniversary of the period Saint Ignatius of Loyola spent in Manresa. To celebrate the occasion, Manresa City Council are embarking on the Manresa 2022 project, which is a strategic programme to stimulate the economy and improve the quality of life for the citizens. Gastronomy has an important role to play in this initiative, which aims to promote business, catering and tourism, as well as broadening the variety of dishes available in Manresa.

In 2016, the council set up a working group, which included the culinary research of the Alicia Foundation , restaurants and experts on Catalan cooking. After a long process of painstaking historical research, the Joviat Cooking School in Manresa, together with Alicia, created the pilgrim's broth, with the aromas of root vegetables, herbs and wild mushrooms from the forests of Bages, as well as reviving vi bullit, or boiled wine and the pilgrim's cake.

The first Gastronomic workshop of the Ignatian Way was held in November, with thirty restaurants from the region taking part. Each presented a selection of the dishes that would have graced traveller's tables five centuries ago.

Prominent among this thirty, there was the restaurant L’Ó, which is part of Món Sant Benet. This restaurant earned a Michelin star in 2013 and is run by the chef Jordi Llobet. The Mirador de Montserrat of Santpedor, founded in 1969, is a good example of traditional cooking with modern touches. In the heart of Manresa, there is La Cuina, which specializes in meat and shellfish. In the park of La Agulla, between the capital of Bages and Sant Fruitós, stands Casa La Agulla, a 19th century farmhouse which offers cooking of the highest category. In Sallent, there is Ospi, mentioned in the Michelin Guide, which is fronted by the chef Òscar Piedra al frente.
The Manresa Tourist Office affirms that there will be regular gastronomic activities in different restaurants across the country in connection with the Ignatian Way in the years leading up to 2022.

Wines from the Basque Country to Manresa
Wine is a vital ingredient in the promotion of Ignatian gastronomy. Josep Pelegrín, Spain's best sommelier in 2016, is an expert on this subject and, since he has settled in the area, he has taken part in a series of wine tasting sessions, based on grapes grown in the fields through which the Ignatian Way passes on its route from Loyola (Azpeitia, Euskadi) to Manresa.