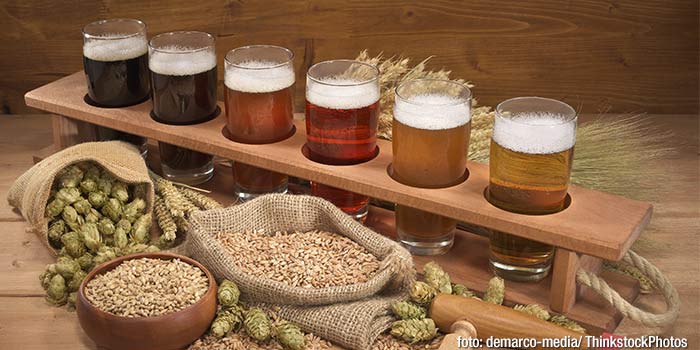 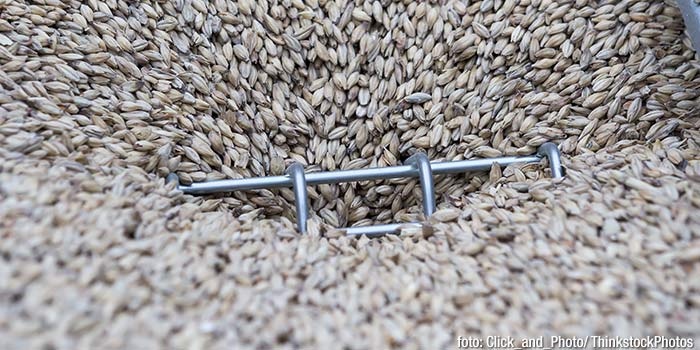 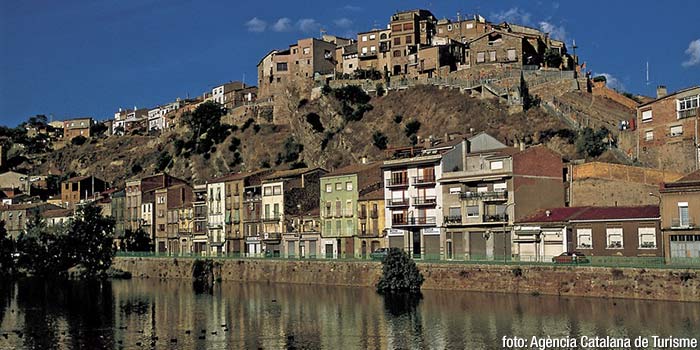 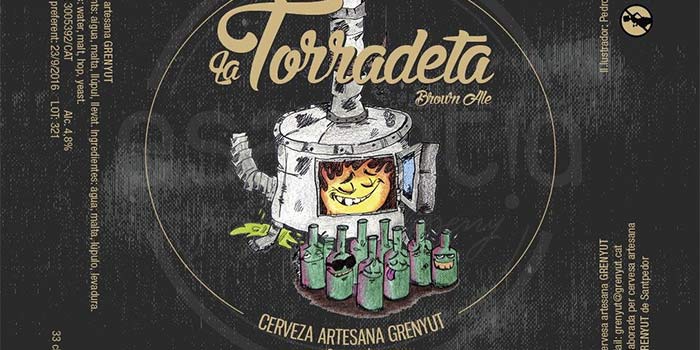 The production of craft beer in central Catalonia, especially in the Bages and Anoia areas, is currently enjoying a period of splendour. The growth and consolidation of the sector is very obvious and can be seen in the many different brands that have appeared. There has been a remarkable increase over the last decade in the number of small breweries applying craft skills to the production of this traditional alcoholic beverage. Most of these have developed from a hobby, brewing beer at home for home consumption, to a genuine business, selling their production in other parts of the region, nationally and even internationally. «We used to drink a lot of industrial beer in this country. People are now beginning to appreciate what a beer made with love and care tastes like», says David Garcia, from Cerveses Grenyut, in Santpedor.

For companies such as La Pirata from Súria, Grenyut, as mentioned above, Cerberus, from Artés and Guineu, their appeal is based on offering a locally-made product, with a range of flavours, subtle hints and aromas that set it apart from the standard industrial beer. The twelve varieties that are offered under the Guineu label are all produced at  Ca l’Arenys, a facility measuring 750 m2 set up in the old textile mill of Valls de Torroella, right next to the Cardener river. Considered by many experts to be the best craft beer in the country, its creators state that «from the start, we have considered craft beer as a product created with passion, deeply rooted in its place of origin, so that each type of beer should offer different sensations, but with a common factor: recipes that are exciting.»

In mid-October, many of these producers take part in the OktoberFest, the Festa de la Tapa i la Cervesa, in Sallent where they will continue to promote their creations and reinforce the solid health of the sector.
The brewers at La Pirata confirm the good times that production is enjoying in this region: «There is a boom in craft beer in Bages and all across Catalonia. We don't know how far it will go, but for the time being, everything is looking good. A few years ago, it was wine, and now it is beer»

The main sales format for these small companies is to operate through distributors. They usually have fewer than ten workers, so distributors are obviously very important in supplying different establishments with the product. Most also have a web which they use to promote sales of the beer. They take advantage of fairs to present their products and to show them to a public that is more receptive and more demanding in terms of quality.