Geotourism in the heart of Catalonia 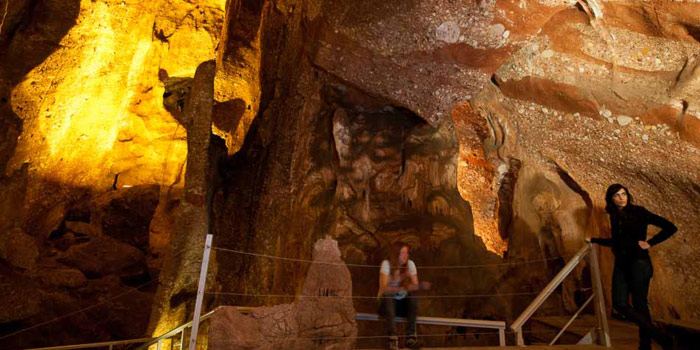 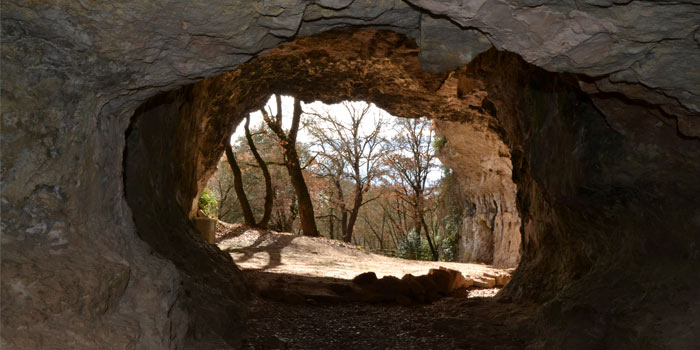 
A good way to explore the Bages and Moianès regions is to follow the suggestions of the Geopark of Central Catalonia, which unifies the valuable geological and mining heritage of the area. Although it may be hard to believe, this area was ocean 37 million years ago. In fact, the evidence of its presence is there to see in the many spectacular rock formations and natural resources that have survived to this day.

The Geopark of Central Catalonia groups together the thirty municipalities of the Bages region, five of the Moianès region and one of the Baix Llobregat region (Collbató). The area boasts unique geological and mining attractions, such as the Caves of Montserrat in Collbató, the Caves of El Toll in Moià, the Salt Mountain Cultural Park in Cardona, or the reliefs of what were once the deltas of Montserrat and Sant Llorenç de Munt: two Natural Parks with unusual landscapes. These places are all open to visitors and are highly recommended, but if you want to dig a bit deeper and find out even more about fossils, rocks, minerals and the use made of them by humans, we suggest heading to the Valentí Masachs Geology Museum in Manresa, which houses a superb collection. Another very interesting museum, in this case devoted to archaeology and palaeontology, is located in the Moià region, in the house where Rafael Casanova, Commander in Chief of Barcelona in 1714, was born.

These distinctive geological features have had a significant influence on the economic and social development of the area over the course of history. On the Salt Mills Route, for instance, you’ll discover the three water mills where salt was milled in Cardona. Meanwhile, the Tines Route, in the municipality of Pont de Vilomara i Rocafort (Flequer Valley, Bages), is devoted to tines, unique stone wine vats built right next to the vines, enabling farmers to make their wine on site rather than having to take the grapes home or to the local cellar, as was the custom in the rest of the country. You can find plenty of farming heritage scattered across the Geopark, mostly in the form of dry-stone constructions. Head to Monistrol de Calders in the Moianès region, for example, where more than 500 stone vineyard huts have been documented, all built with this construction technique!