It's all going on in August! 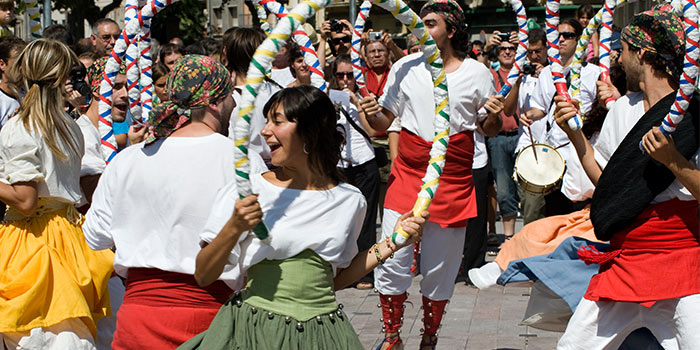 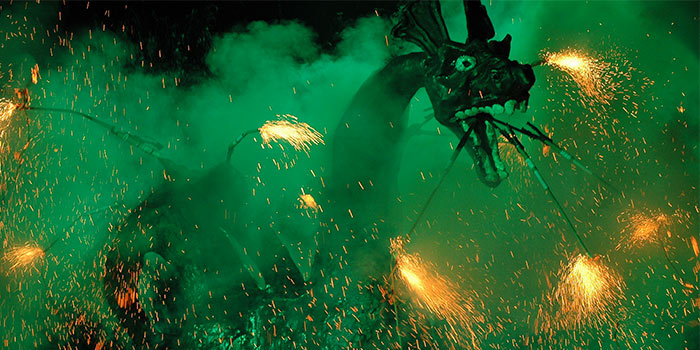 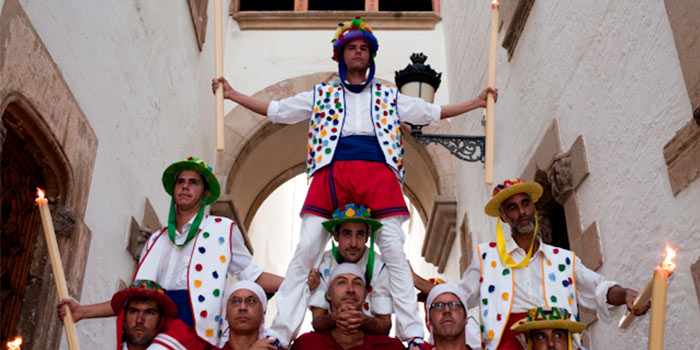 
In this ancient country we're passionate about protecting and celebrating our festivals and traditions. We enjoy our great Mediterranean climate, sea, landscape and traditions with festive, joyful and infectious enthusiasm! Drop everything and join us as we usher in the main festivals of our towns and cities. In addition to paying homage to the local patron saint, you can enjoy plenty of other activities in these popular and inclusive festivals: street parades, gegants and capgrossos (papier mâché giant and "big head" figures), trabucaires (bandits carrying blunderbuss guns), music, dancing, diables (groups of people dressed as devils who set off fireworks) and spectacular human towers.