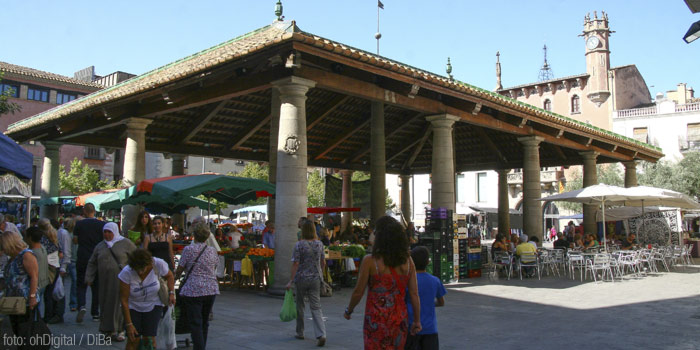 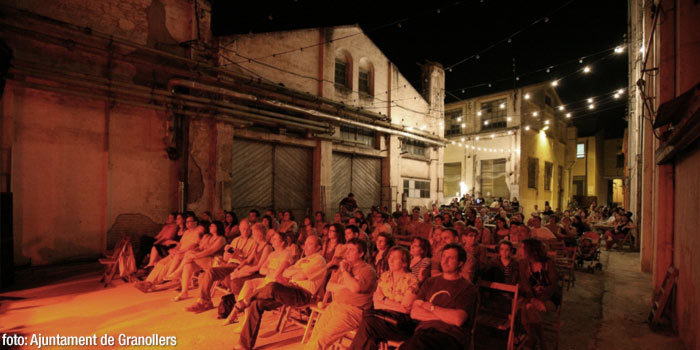 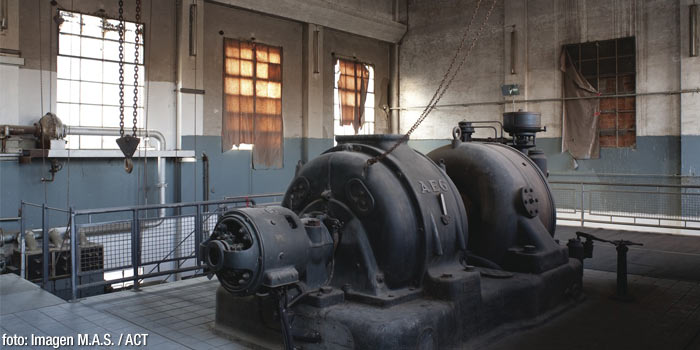 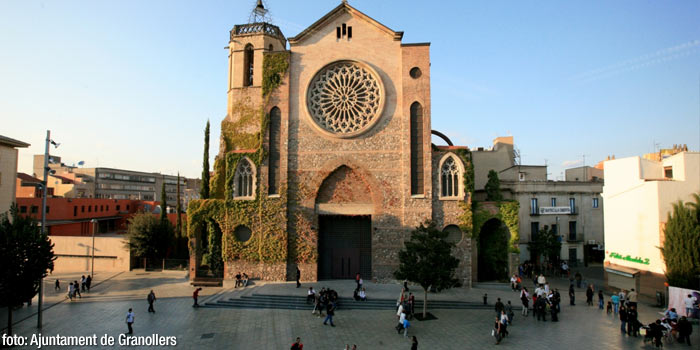 
Getting to Granollers isn’t so easy but once you’re there you won’t want to leave. You’ll be drawn in by the hustle and bustle of its market, the charm of its historical centre (ideal for a leisurely stroll), the splendour of its architectural heritage, the creativity of the Arts Factory and an endless number of other attractions. Visit the captivating capital of the Vallès Oriental region!

If you want to fall in love with Granollers, the best thing you can do is head to Plaça de la Porxada first thing in the morning and walk around the old grain exchange, a 16th-century building that’s used for all sorts of activities: from talks for senior citizens to fun and games for little ones. Every Thursday, the square is home to the famous and impressive weekly market, dating back to 1040, which fills up with farmers, stallholders and locals. It’s the ideal place for a cooked breakfast with Ganxet white kidney beans, a delicious local tradition that won’t leave you indifferent.

The arrival of the railway led to the industrial growth of Granollers at the end of the 19th century. Factories, schools, health centres and a new town hall were built, along with housing for wealthy families and workers alike. The Catalan modernist style transformed the capital of Vallès Oriental, which enjoyed a golden age thanks to the work of architects such as Manuel Joaquim Raspall or Jeroni Martorell. Would you like to see their work? Sign up for the Catalan modernist route offered by Granollers Museum or, at your own pace, follow the route shown in this leaflet published by the Vallès Oriental County Council. The Sala Tarafa and the Hospital Asil are two must-see attractions.

The Roca Umbert Arts Factory is housed in a building that also dates from this period; an old textile factory that today operates as the artistic, cultural and technological hub of Granollers. It contains the municipal library, music rehearsal rooms, the Arts Space, an audio-visual centre and “La Troca”, a facility that promotes initiatives related to traditional culture. If you enjoy human tower building, dance, circus, adult storytelling, audio-visual facilities or world music, you’ll find plenty of resources at the Roca Umbert to pursue your interest both actively and as an audience member.

The Natural Science Museum also manages the Can Cabanyes Nature Classroom, a green space located to the south of Granollers that’s named after the farmhouse that stood there in ancient times. With a surface area of eight hectares on the right bank of the Congost River, the area has become an important bird reserve. What’s more, over 80 different plant species have been identified there.