The traces of the Roman legacy 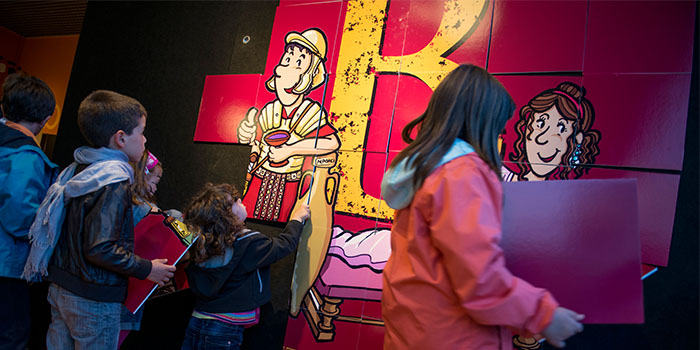 The Magna Celebratio in Badalona 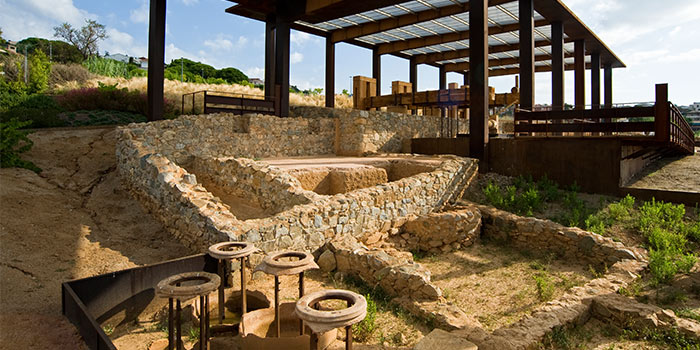 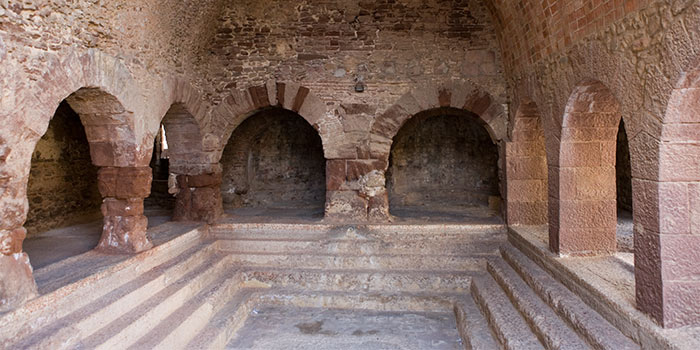 
The Roman legacy stretches back over 2,000 years. There are plenty of towns and cities in the Barcelona area that bear witness to the splendour of the Roman Empire, offering us evidence of the lifestyle and customs of the Roman people. This immense legacy can be seen at fascinating archaeological sites and museums, as well as in festivities.

There are several important archaeological sites open to visitors: Mons Observans is located in the municipal districts of Montmeló and Montornès del Vallès. It was a military facility where political and administrative functions were exercised. The Fornaca site in Vilassar de Dalt was a Roman pottery factory. It contains the best-preserved Roman ovens in the world. At the Cella Tinaria archaeological site in Teià you can find out about wine production in Roman times.

Meanwhile, visit the Roman baths in the area to discover how important hygiene was at this time. Visit the best-preserved private baths in Catalonia, located in Sant Boi de Llobregat; discover the thermal baths of Caldes d'Estrac, where the water spouts from an underground gallery right in the middle of the town; or enjoy the therapeutic and relaxing properties of mineral-medicinal water at the El Safareig baths in Caldes de Montbui.

Has this whetted your appetite to find out more?