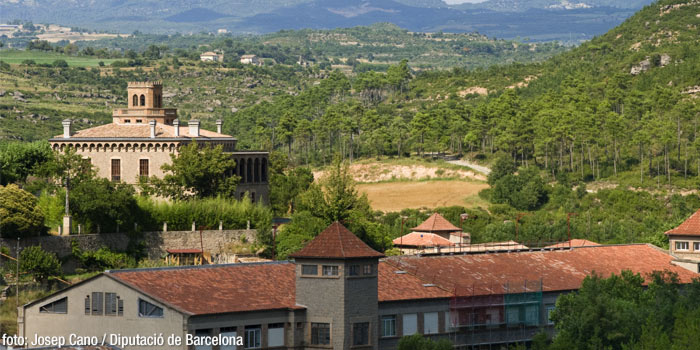 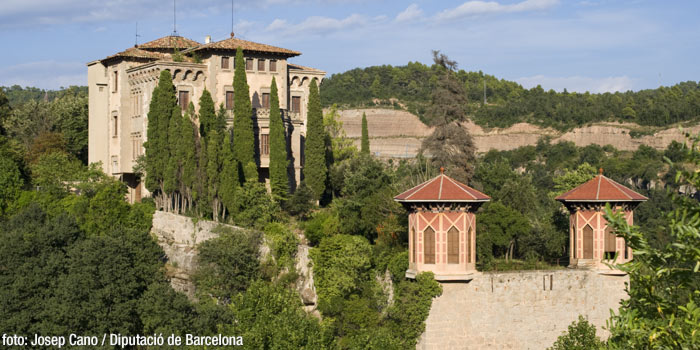 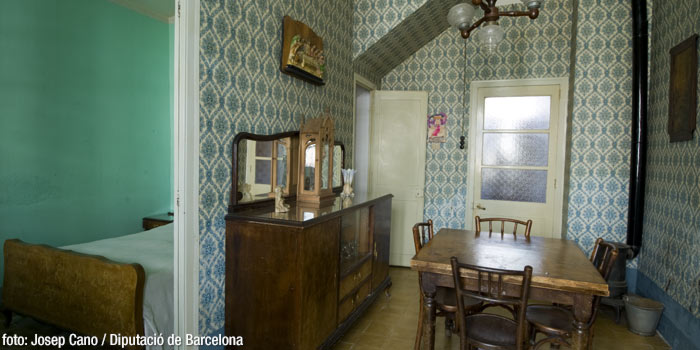 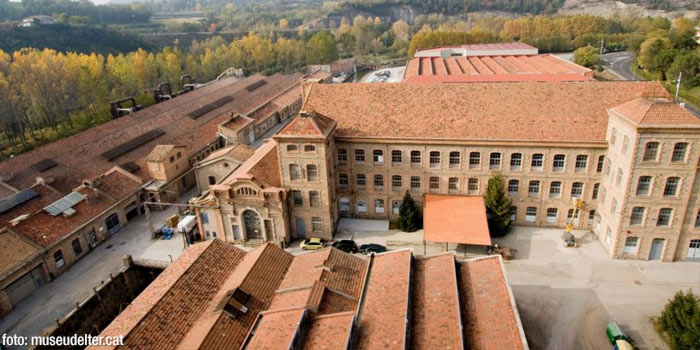 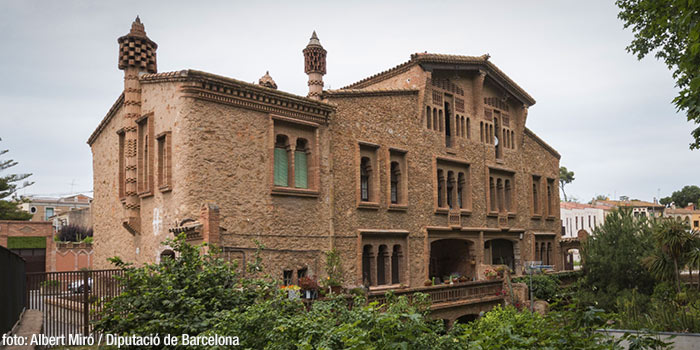 
If you have a curious mind and are looking for a family-friendly activity, then plan a day trip to the colònies tèxtils (textile model villages) of the regions of Barcelona. Built between the end of the 19th century and the early 20th century, they’re still full of working machines, fabrics you’re allowed to touch and plenty of amazing stories. Ready to journey into the past?