The Miravinya route: lookout points of the wine-growing landscape 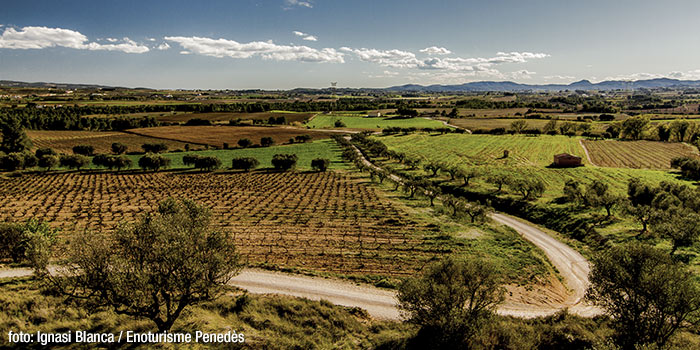 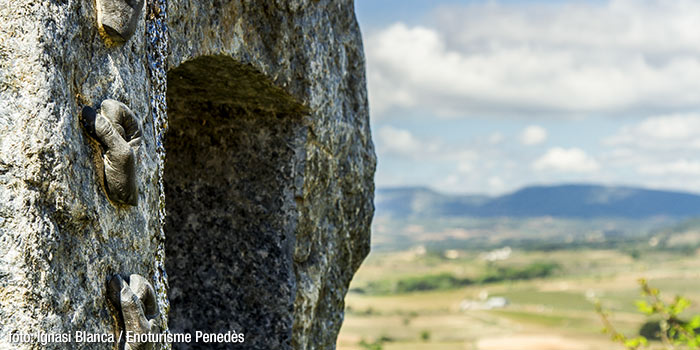 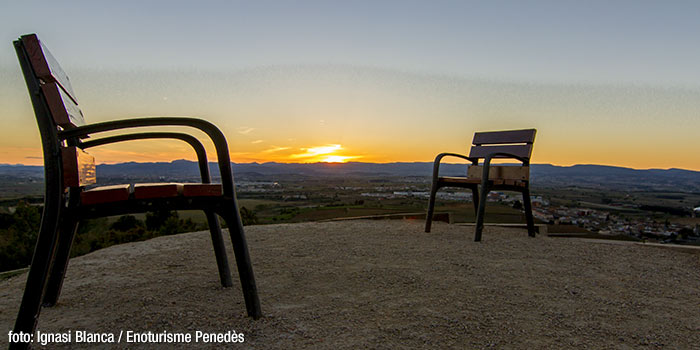 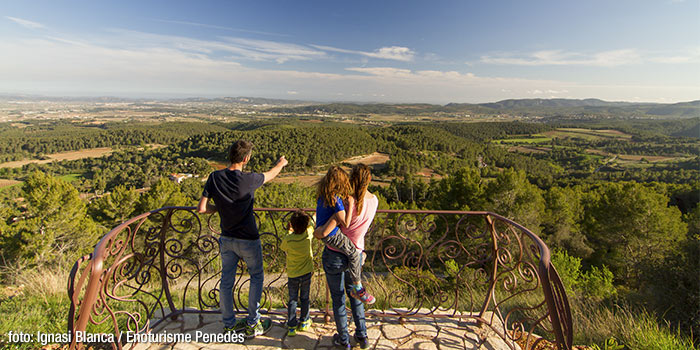 You can start wherever you like but for the purpose of this guide our departure point is Sant Quintí de Mediona. The first lookout point we come to is La Cadira (The Chair), in Torrelavit, at the top of a small hill that offers a spectacular panoramic view. As the name suggests, there’s a chair at this lookout point so have a sit down and listen to the sounds of the region. On the way to the next lookout point, Miravinya La Bardera, you’ll pass by heritage landmarks such as the paper mills of the Bitlles River and the Chapel of Sant Benet d’Espiells. Further on, you can stop off to explore the summer houses of Gelida and the wonderful old town of Torre-ramona. Finally we come to La Bardera, located right next to the 14th-century farmhouse after which it’s named, one of the most ancient in Subirats. From here you can enjoy a fascinating view of the surrounding farmland, predominantly vineyards.