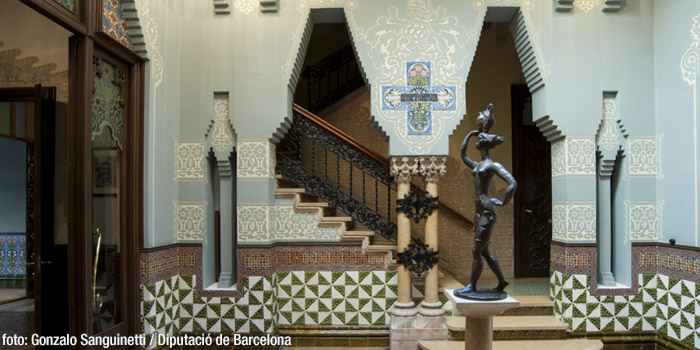 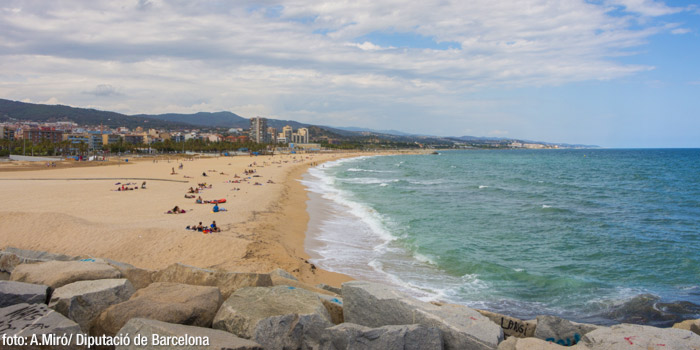 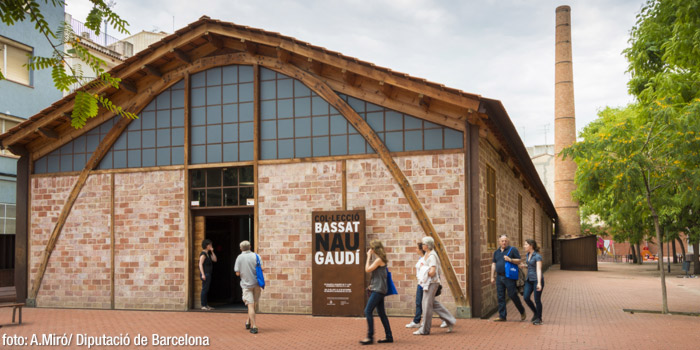 
Have you have arrived in a place and not wanted to leave because of how great you felt there, how nice the people were and how wonderful everything was? Well, that's how you'll feel if you visit Mataró. The capital of the Maresme region will hook you with its beaches, its Roman legacy and a modernista route that abounds with treasures.

After you've visited the chapel, how about going on a journey back in time? Head west at a leisurely pace along the Camí Ral (mediaeval road) and you'll come to the Roman villa of Torre Llauder, where you'll find one of the most noteworthy archaeological sites in the country: the remains of a manor house built at the time of Emperor Augustus at the end of the 1st century BC, with beautiful mosaic paving. If you're interested in this period, there's plenty more to discover at the Museum of Mataró, since its permanent collection contains more vestiges of the city of Iluro and you can book a place on one of the regular guided tours of the city's Roman heritage..

While you're at the Museum of Mataró, take the opportunity to discover the history of the capital of the Maresme region from the Middle Ages to the present day; it will help you understand how it became one of the most important population centres in Catalonia in the 17th and 18th centuries. You can continue exploring this history once you get outside, in a city centre whose façades, squares and streets are brimming with architectural elements from the baroque period. The Basilica of Santa Maria is a must-see attraction; the frescoes of the Chapel of Els Dolors (the sorrows) were produced by Antoni Viladomat, the most important Catalan painter of the 18th century.

In addition to the baroque period, the modernista movement also had a significant influence on the architecture of Mataró, visible in the long list of buildings designed by the architect Josep Puig i Cadafalch (in particular Casa Coll i Regàs, on Carrer d'Argentona, 55), and in the Cooperativa la Obrera Mataronense building, more popularly known as the Nau Gaudí. The first work by Antoni Gaudí today houses the Bassat Contemporary Art Collection, but in 1878 it is where the bleaching of the cooperative's cotton took place. Its austere modernity is sure to take you by surprise..