A Land of Castles 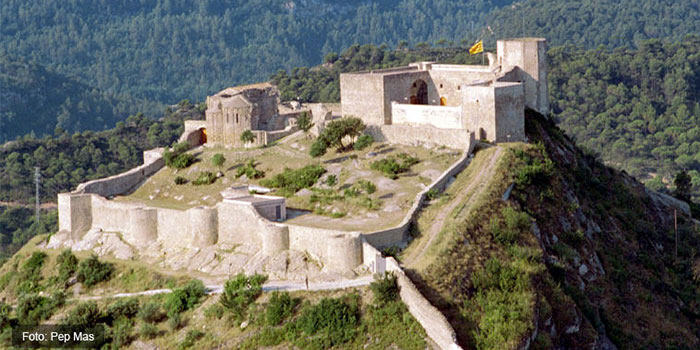 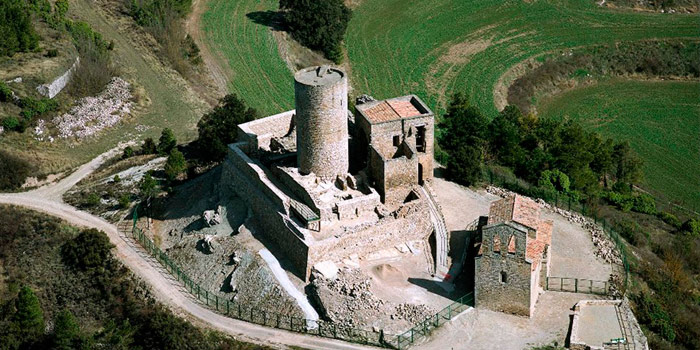 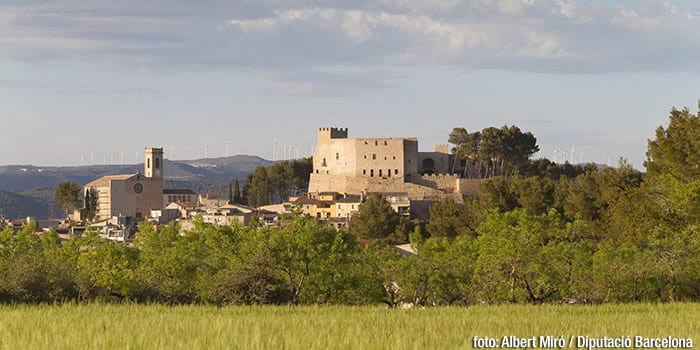 
Space and time travel are both possible in L’Anoia thanks to the 25 castles that are scattered around the county. Each of them is an excellent reason for exploring the medieval history of this land and its spectacular buildings.

Most of the towers and castles in L’Anoia were raised at the end of the 10th century and middle of the 11th, a period in which the Counts of Barcelona, Osona-Manresa and Berga-Cerdaña were engaged in occupying and settling the territory, conquering the villages occupied by Muslims. This period left behind an impressive legacy of fortresses which today serve as gateways for the discovery of medieval life.

Many of the castles can be visited, some with a guide to take you inside, others only on the outside and by appointment, while others can be visited on the outside freely. Some of these 25 towers and fortresses are outstanding, such as the castles of Claramunt, Tous, Boixadors, Montbui, Calaf and Piera, and the Tower of La Manresana. In each case, you can find plenty of information in a range of formats from applications, guidebooks and leaflets under the title «Anoia, Terra de Castells».

The castles of Claramunt and Boixadors

Two of the most imposing fortresses are the castles of Claramunt, in La Pobla de Claramunt, built on the top of a 461 metre-high hill, and that of Boixadors, near the village of Sant Pere Sallavinera. Both are open for visits.

To reach the castle of Claramunt, you first have a 30-minute walk from the village, up the "kids mountain", where there are different areas for children to take part in play and discovery activities as they follow the route uphill. Once at the top you can see the walls with their defensive towers and the outer bailey, and once within the walls, if you are there in the opening hours, the Romanesque church of Santa Maria, the Gothic chapel of Santa Margarida, the Castle courtyard, inner bailey and the two towers: the northern square tower and the keep. Once inside, we are back in the 10th century, the time when construction of the castle began.

Visits to the castle of Boixadors are by arrangement only with a guide. They normally take place in the morning of the first Sunday of the month. The existence of this fortress is documented from 1015, and it is remarkable for its circular tower dating from the 11th century, its Gothic mansion house and the Romanesque church of Sant Pere.

THE CASTLES ON YOUR MOBILE PHONE

The application “Anoia, terra de castells" makes each visit into an experience, giving information about each castle, but it also includes an interactive version. To follow the stories as they unfurl, you have to go to the castle indicated on the application. Once there, you can download an audio to listen to the protagonists tell their stories.