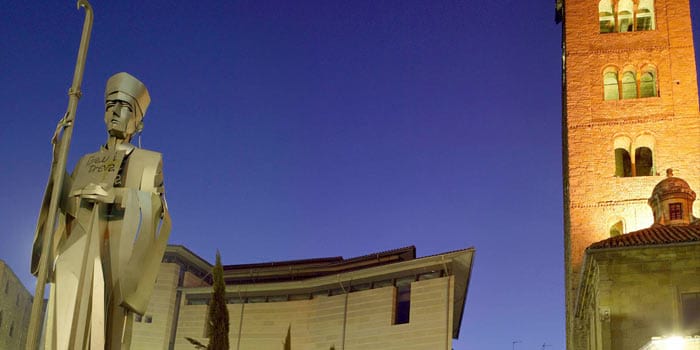 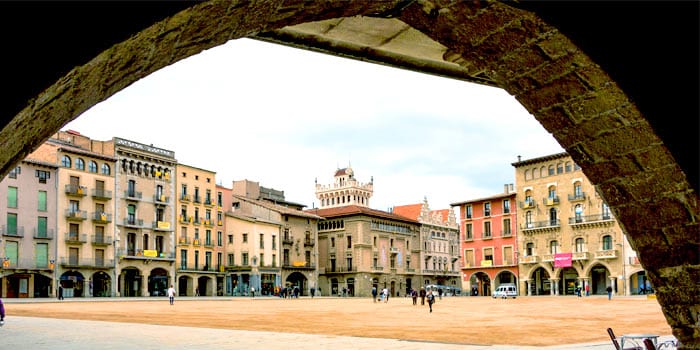 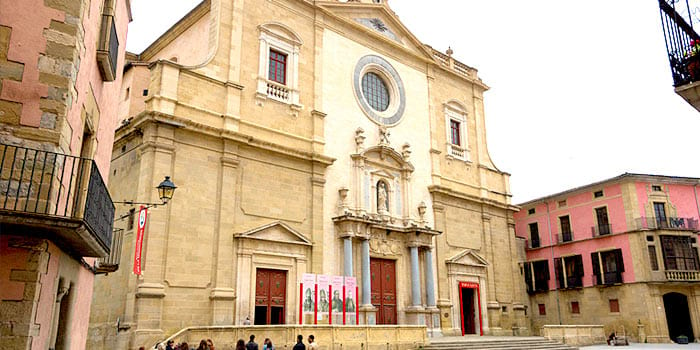 
Discover the Vic of Bishop and Abbot Oliba

Over a thousand years after Abbot Oliba’s appointment as Bishop of Vic, there are various mediaeval routes and places in the city through which to explore his legacy. While special occasions and anniversaries are celebrated every day, millennial anniversaries are few and far between. The Oliba celebration shows the importance of this renovator of the Church and great promoter of Romanesque art and architecture in Catalonia. The legacy of the visionary bishop, who laid the foundations for a Catalan spiritualism based on peace, is alive and well in the city of Vic, with its beautiful historical and mediaeval centre.

Let’s start at Vic Cathedral, officially the Cathedral of Saint Peter the Apostle, commissioned and consecrated in 1038 by the then Bishop Oliba, who played a key role in the flourishing of Romanesque architecture in Catalonia. Today it preserves its crypt, cloister and an impressive 46-metre-tall bell tower comprising seven floors separated by friezes with Lombard Romanesque decoration. Over the centuries, elements of Gothic, baroque and neoclassical architecture have shaped the cathedral we see today.

We learn that Catalonia in the Year 1000 changed significantly due to the Peace and Truce of God Assemblies instigated by Oliba in order to pacify the land, protect farmers and the needy, and safeguard farming and trade.