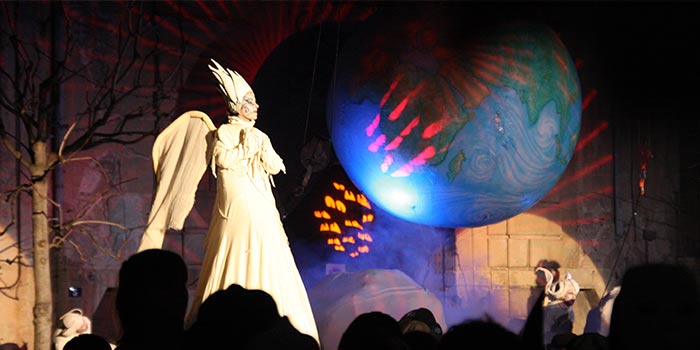 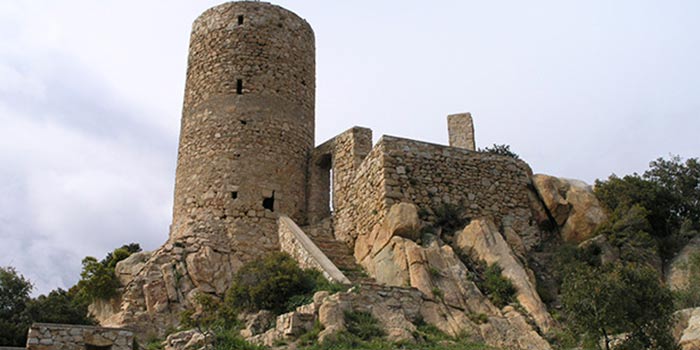 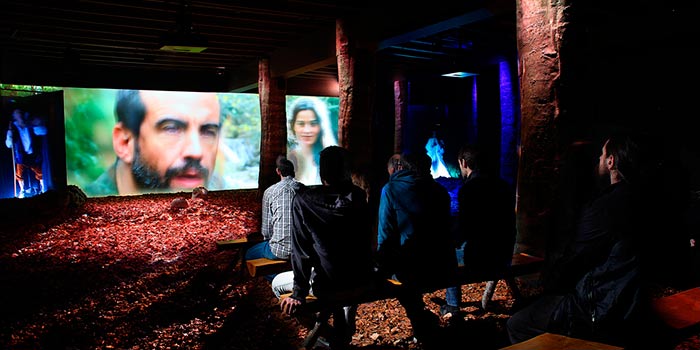 
There are numerous places in the counties of Barcelona where time seems to have stood still and mysteries lurk around every corner. In such suggestive surroundings, come with us and be carried away by the charm and beauty of the landscape and discover the legendary figures that have made the area famous.

Sant Llorenç del Munt is a rock-strewn massif, dotted with oddly-shaped caves where demons and fantastical beings come to mind; as do stories such as that of Simanya cave, which, legend has it, housed an enchanted city, populated by magicians, sorcerers, monsters and ghosts. Another magical site is El Morral del Drac, renowned for the cruel, bloodthirsty dragon that had its den there. And tradition is full of characters like Capablanca, a highwayman whose refuge was in Cova del Lladre, near Rellinars.

The Guilleries and Lluçanès area is the birthplace of fascinating legends such as those of the witch, Guilleuma and the bandit and knight, Rocaguinarda. They both play leading roles in numerous traditional village performances and activities such as beating the bounds. Rocaguinarda, a fascinating figure, is better understood at the highly-recommended Perot Rocaguinarda Centre, in Olost. Close by, in Sant Feliu Sasserra, a land of witches is the Witchcraft Interpretation Centre.

The poet Verdaguer told of how the darkest depths of gorges, such as Llitons, in Folgueroles, were home to nitons, mysterious sprites who would eat people's memory. In nearby Santa Fe del Montseny, we find tales of water-women, kindly beings with blue- or emerald-green eyes who lived in springs and waterfalls and were famous for their great tenderness.

Legends continue in the Montseny woods, refuge of Catalonia's most famous bandit, Joan Sala i Ferrer, known as Serrallonga (b. 1594). Viladrau recreates these times with the Summer of the Bandit, and recommends a visit to the Montseny Centre, a fascinating venue, with exciting and inspiring sounds and visuals, that takes us right into a land of magical beings. And, for All Saints, the Witches' Ball is an unmissable experience of music, light and fire, dedicated to the memory of the 14 17th-century women who were so tragically accused of witchcraft and hanged.

To round off our tour, we can visit the Pedra Gentil Dolmen in Vallgorguina, where witches from the Maresme area would meet, riding their broomsticks and calling down storms. The history of Burriac castle, in Cabrera de Mar is replete with stories of pirates, golden chairs and, of course, the famous Witches of Burriac, whose curses so terrified the villagers.