The way of the Cathars 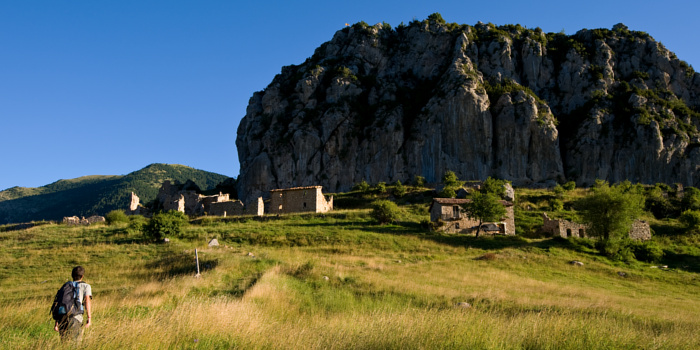 Way of the Good Men 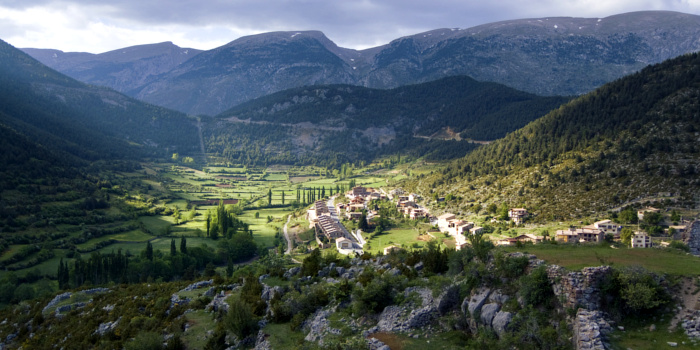 One of the most interesting sections link Berga with Bagà 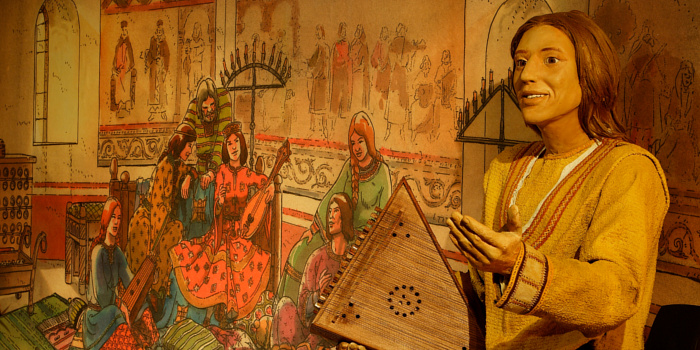 Medieval and Cathar Centre, in Bagà


Are you looking for an alternative to the usual mountain destinations? In Pirineus Barcelona, ​​follow in the footsteps of the Cathars and take the Way of the Good Men – a trans-Pyrenean route that goes from the Sanctuary of Queralt in Berga to Château de Montségur in the French department of Ariège. Now part of Europe's network of long-distance footpaths (GR-107), the trail can be covered on foot, horseback and, in most sections, by mountain bike. But how you do it does not matter; what is important is not missing out on the opportunity!

Along its 190 kilometres of paths, the Way of the Good Men enables you to retrace the route taken by the Occitan Cathars to flee from the Spanish Inquisition in the 13th and 14th centuries. They were persecuted for speaking out against the corrupt, authoritarian and ostentatious Catholic Church of the time and for practising a simple and austere Christianity, based on a spirituality centred on nature.

The route they took today consists of ten or so stages that can be travelled in 9 or 10 days. But if you only have a weekend, you can start by covering two of the most interesting sections of the route: those that link Berga with Bagà, passing through Gósol. The path is well signposted and connects areas of great natural beauty.

On the morning of your arrival, stroll through the old part of Berga and discover medieval streets and courtyards, the Jewish Quarter and the only gateway that remains of the ancient walls. Then, you can visit the Sanctuary of Queralt, situated at an altitude of 1,200 metres, and enjoy the scenery as you rest for a while. From there, if you follow the signs, you will reach Peguera – an old abandoned mining village, from where you should try to get transport to Gósol. Otherwise, you will not have time to admire the remains of the medieval town, the castle and the Picasso Centre.

The following day, get back on the GR-107, skirt around the southern slopes of Cadí and stop and enjoy the spectacular view of the north face of Pedraforca. When you reach Coll de la Bena, you should again try to get transport, this time to Bagà. In the historic capital of Alt Berguedà, you can visit the Medieval and Cathar Centre to learn about the region's links with the Cathars.

Before returning home, make sure you try some of the medieval cuisine offered by the town's restaurants: Cathar cooking was simple, but very special!