The route of forgotten trades 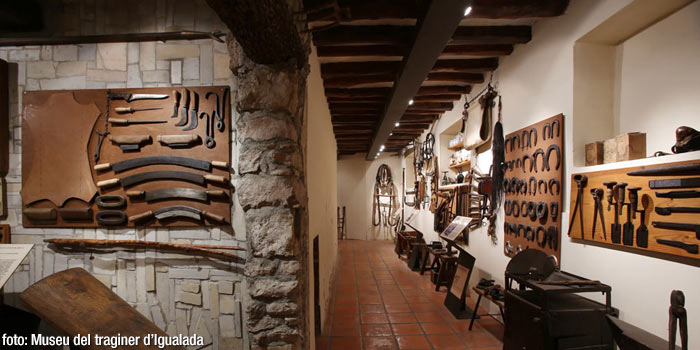 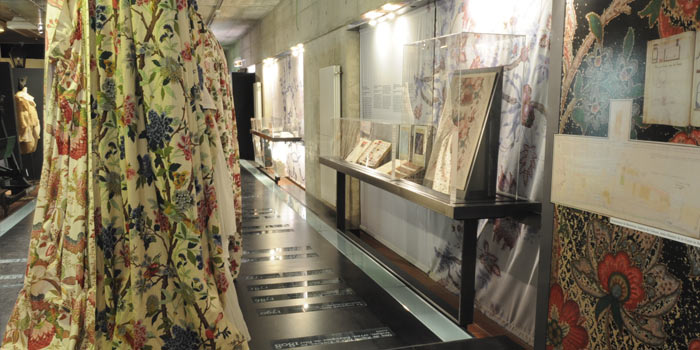 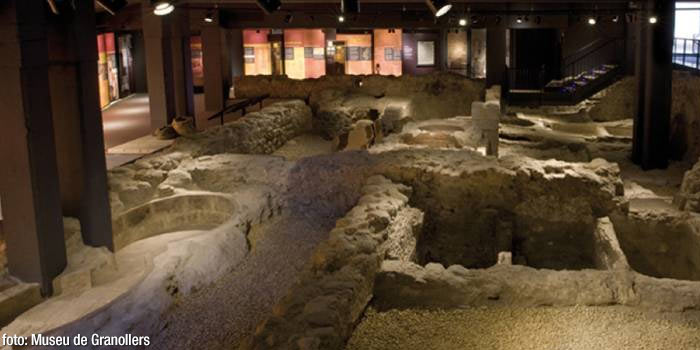 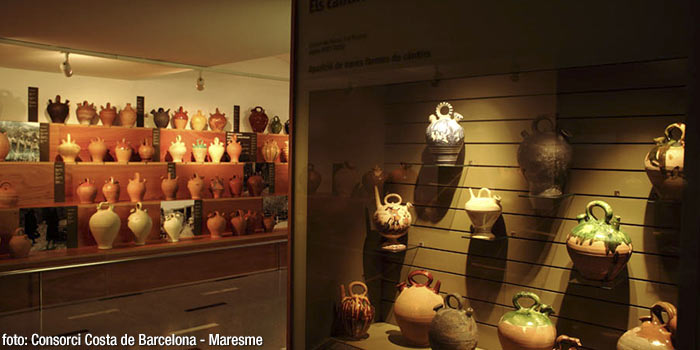 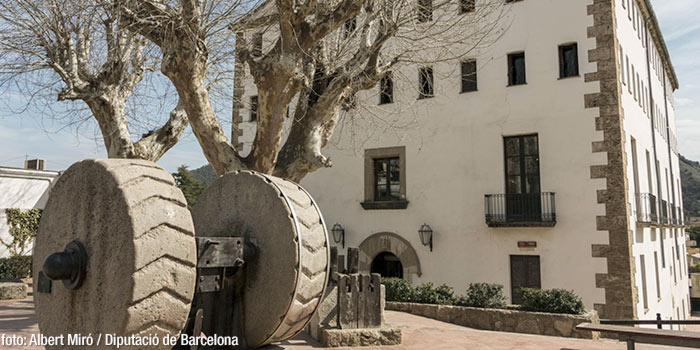 
Muleteers, rag-and-bone men, textile printers, weavers, tanners, potters, paper makers… The world has changed so much over the last century that we often forget that app developers, community managers and drone operators didn’t always exist. Fortunately a very effective antidote exists for ignorance and forgetfulness! A visit to the museums that explain the jobs of our forebears helps us to understand who we are and where we’ve come from.

Our route against forgetting begins in Igualada, a city where the past is very much present. This is especially true of the Muleteer’s Museum, which explains the history of goods transport and that of the professionals involved in the trade: muleteers, harness makers, coopers, wheelwrights, etc. Housed in a pretty 18th-century farmhouse, the museum also boasts an unmissable collection of carriages, saddles, tools and bridles.

In Premià de Mar, another beautiful building houses the Textile Printing Museum. It’s the ideal place to learn how to work fabrics the way they did in the past. A textile printer’s work, for example, consisted of applying pattern repetition techniques that had been developed by the 18th century; a dyer had to know about natural pigments and their special characteristics; a weaver focused on the feel of different fabrics and on experimenting with their warp and weft; and an engraver’s work consisted of creating moulds and observing the tools that were used.

The old Ginebreda tannery dates from mediaeval times but it has been rather well preserved and offers us plenty of insight not only into the work routine of leather craftsmen but also the collaborative work they carried out with other professionals who were much sought after at that time. The museum also highlights the importance of Granollers, showing how a town that grew around a crossroads became the capital of the Vallès region, thanks in part to the wealth generated by its market from the 10th century onwards.

A votive offering made to protect Argentona from a serious plague epidemic is related to the origins of the Water Jug Museum. Nowadays, the museum operates on a much more earthly level and strives to keep alive the flame of artisanal pottery making. That’s why in addition to housing a permanent exhibition of water jugs, the museum organises workshops for adults and children, monographic exhibitions and an International Ceramics Fair which, year after year, helps to promote traditional clay working, from extraction to firing in the kiln, along with different pottery wheel and decorative techniques.

There’s no talk of fire and earth at the Capellades Museum and Paper Mill but there’s endless praise for the properties of water and trees! Because these were the elements used by our forebears to make paper! The museum is housed in a 17th-century mill and boasts an important collection of machinery, tools and documents related to artisanal paper manufacturing methods. Prestigious international courses and workshops are also held there.