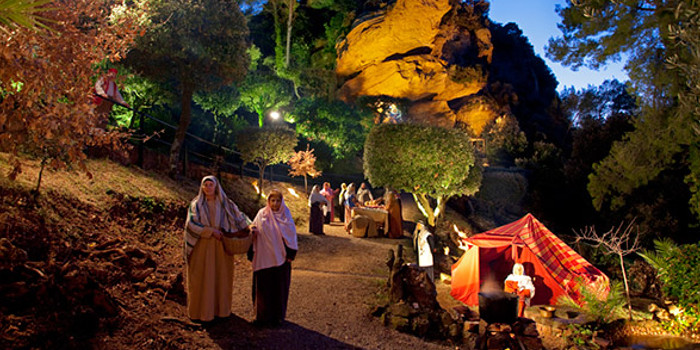 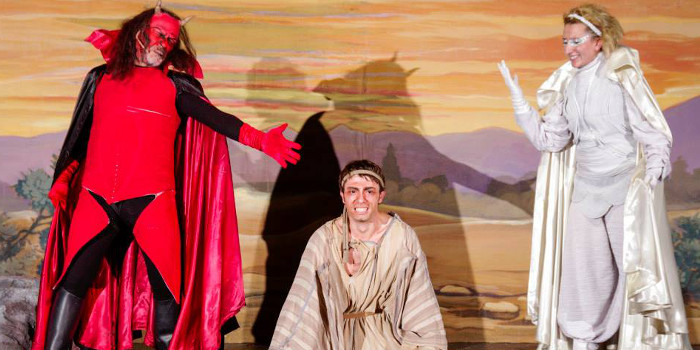 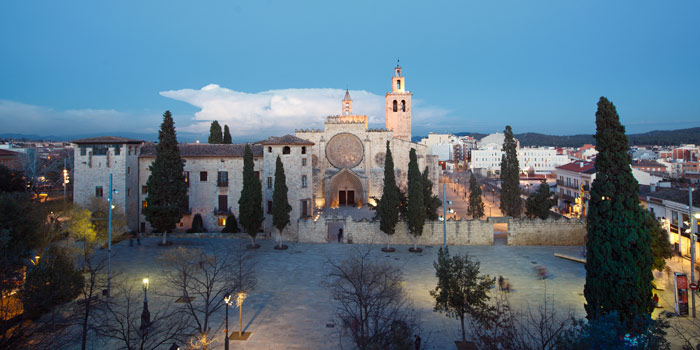 
It's easy to enjoy a traditional Christmas in the regions of Barcelona, where you'll find plenty of nativity scene exhibitions, "Pastorets" shows, midnight Masses and real-life nativity scenes. There's so much going on you'll find it hard to decide! To make life easy for you we've made a selection of some classic activities which you really should do at some point. And if it can't be this year, try and make it next year.

1. Exhibitions of nativity scenes and dioramas

Nativity scene making is very popular in the regions of Barcelona. It's an ancient tradition that consists of representing the birth of Jesus with figures. But the most beautiful and intricate ones are to be found in the Nativity Scene Exhibition of Olesa de Montserrat and at the El Refugi exhibition room in Badalona.

The enthusiasm for nativity scenes in Catalonia is not limited to miniature models. In towns such as Corbera de Llobregat, Gunyoles d'Avinyonet, Torres de Fals or Prats de Rei  you can stroll around real-life nativity scenes with shepherds huddled around fires and people at work in ancient trades, while hundreds of actors perform various scenes from the life of Jesus. But make sure you wrap up warm; it can get really cold there!

One of the other classic Christmas activities are the performances of the "Pastorets" (lit. "Little Shepherds"), entertaining traditional Christmas plays performed by amateur actors. Performances tend to be held in social and cultural centres, parish halls or small municipal theatres, which says a lot about their refreshing and down-to-earth character. Among the many performances scheduled across the regions of Barcelona, you're sure to love the ones taking place in Mataró, Arenys de Munt, Súria and Calaf. But if you see just one performance of the Pastorets, make sure it's the one in the old textile model village of l'Ametlla de Merola: it's the one with the longest history in Catalonia!

4. Midnight Mass and Song of the Sybil