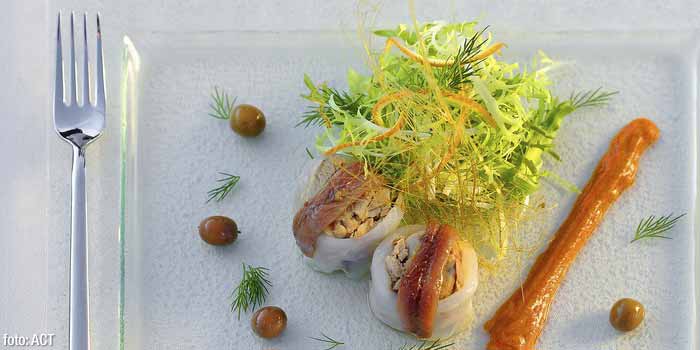 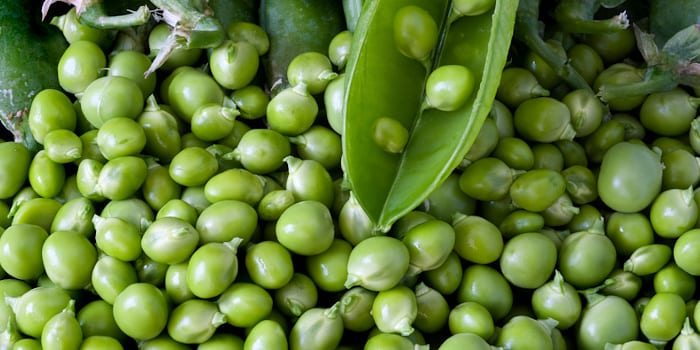 In ancient times, when Vella Quaresma (Old Lady Lent) arrived with her seven legs poking out from under her skirt, everyone knew what it meant: it was time for fasting and abstinence! After all the excesses encouraged by the Carnestoltes (Carnival King), it was time to go on a diet, forsaking meat, eggs and milk in preparation for Easter. However, these restrictions didn’t mean that dishes were plain or basic; not by a long chalk! Our ancestors knew how to make the most of the ingredients that were allowed in order to carry on enjoying good cuisine; traditional dishes that are still made today in homes across Catalonia or at the culinary get-togethers held over the seven weeks of Lent.