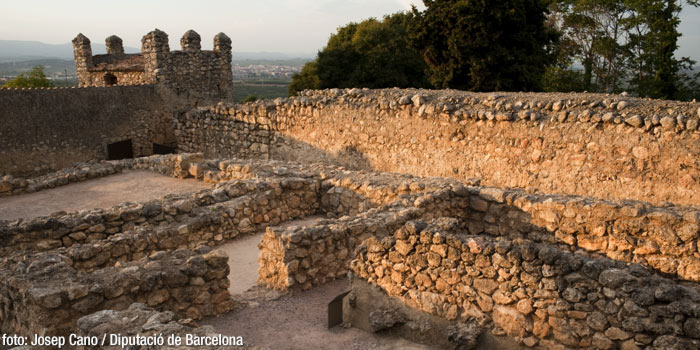 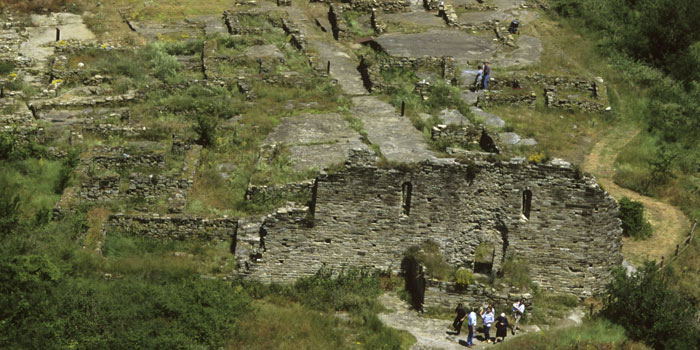 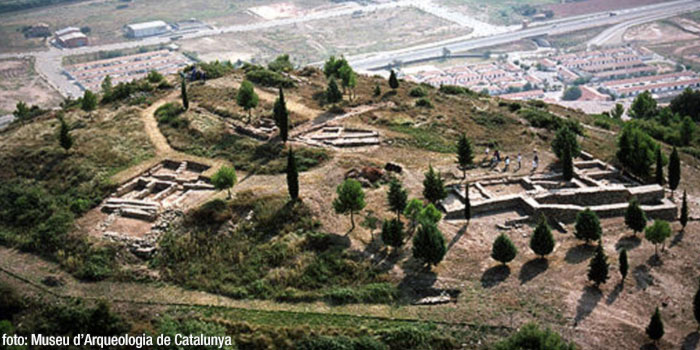 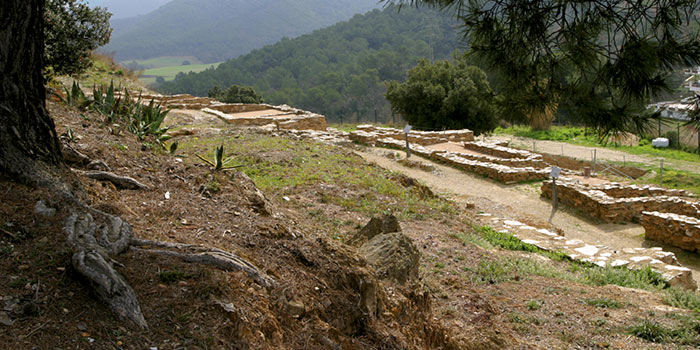 Before the Romans disembarked on the coast of what we know today as Catalonia, the peoples generally referred to as the Iberians occupied the length and breadth of the area between the 6th and 1st centuries BC. They often built hilltop settlements, some of which have survived to the present day. Come and explore 4 Iberian settlements that have been turned into museum facilities. The regions of Barcelona were home to different tribes and each of these sites is devoted to one of them.

Control of this outstanding strategic site in the 4,000 years and all its settlers left their mark there. The large fortified settlement was built on the site by the Cessetans, an Iberian tribe, who skilfully adapted its construction to the difficult terrain, taking full advantage of a wall built there by previous settlers.

This site is home to both an Iberian settlement and a museum. It’s located on a hilltop in the Serra de Collserola range, in the municipality of Cerdanyola del Vallès. Some archaeological remains of the settlement have been restored and replicas have been made of two houses and a workshop to give visitors a better idea of what life was like there for the Laietans more than 2,000 years ago.