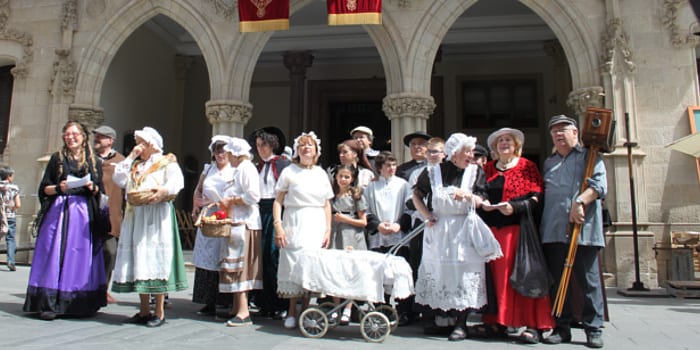 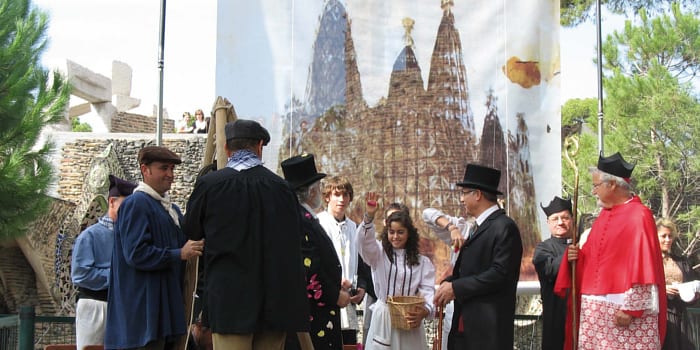 Near Barcelona, you will find many examples of modernist works created at the turn of the 20th century. Urban mansions and summer houses, churches and hospitals, warehouses and gardens, factories and wineries designed by some of the great architects of the movement in Catalonia: Antoni Gaudí, Lluís Domènech i Montaner and Josep Puig i Cadafalch. To commemorate this cultural movement and its style, several towns and cities organise festivals and fairs. Would you like to know which ones?

n spring, the first of the events that should not be missed is the annual Terrassa Modernist Festival, which offers so many activities that it has been listed as a local festival of touristic interest. It includes guided tours of its architectural heritage, exhibitions, craft demonstrations, artisan stalls, street theatres, music, parades and so many more attractions that you will not know where to begin.