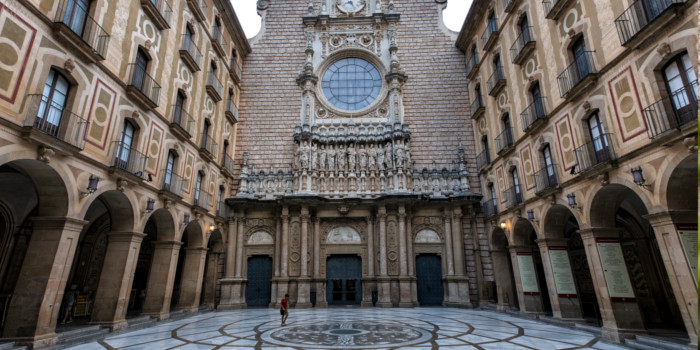 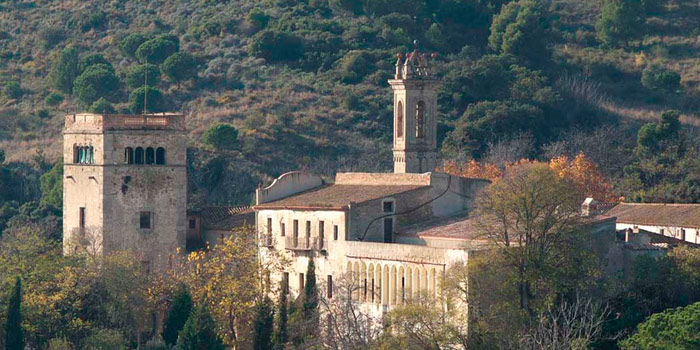 Do you need to get away from the stress of daily life and reconnect with yourself? Visit the monasteries and sanctuaries of the regions of Barcelona and immerse yourself in total peace and silence. Spend some time in these beautiful buildings, filled with works of art and surrounded by unique landscapes, and your energy levels will be soaring. Welcome to sacred territory!

Another site of spiritual interest is the Sanctuary of the Cave of Saint Ignatius of Loyola in Manresa, since in these natural rock shelters with a view of Montserrat, the founder of the Jesuit order found the inspiration he needed to compose his famous exercises for the soul. What’s more, the International Spirituality Centre regularly holds personal growth seminars, workshops and retreats there with activities involving concepts of interiority, prayer and silence drawn from Christianity, Zen or Buddhism.
•    Would you like to further explore the teachings of the saint? Why not go on a pilgrimage along the Ignatian Way?