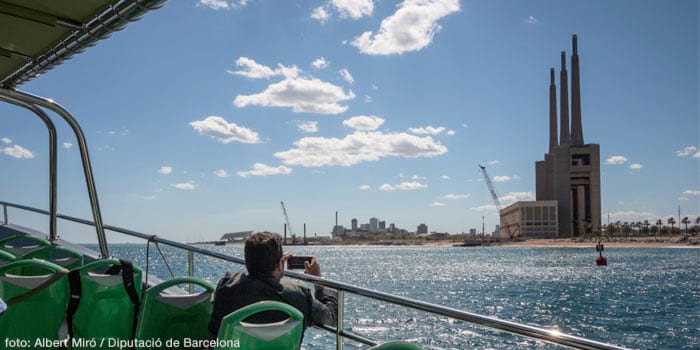 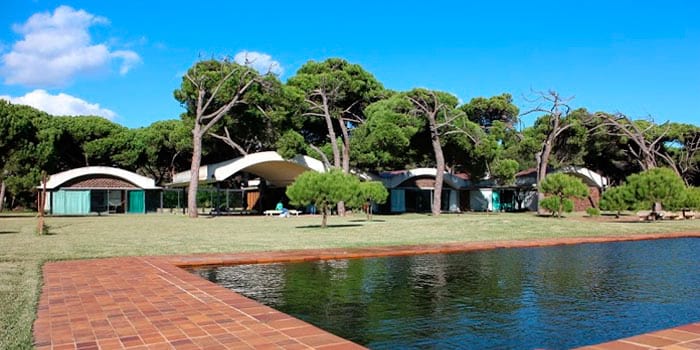 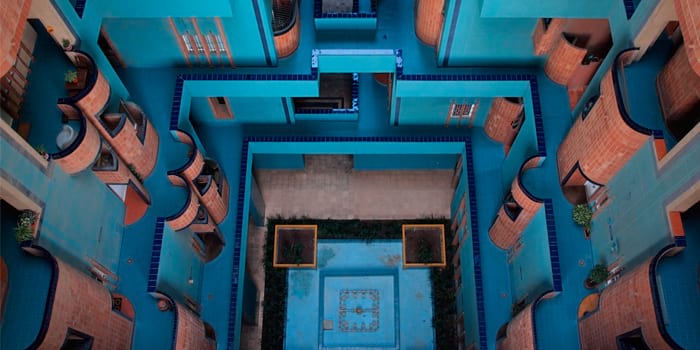 
Contemporary architecture right next to Barcelona

For a long time we believed that heritage was only a thing of the past, which is why we visited museums to explore it. But all you have to do is head out for a stroll to see that the streets house the biggest collection of them all. We suggest a route that goes beyond the historical façades of the streets of Barcelona, immortalised every day in thousands of selfies. The cities and towns close to the capital are also home to architectural jewels that make them well worth a visit.

On 16 October 1972, Sant Just Desvern City Council granted a building permit for the construction of the Walden 7 building. Ricardo Bofill’s team of architects called it a “dystopian building”. May ’68 was still fresh in everyone’s minds and Bofill, who had witnessed the events, wanted to bring the revolutionary spirit of Paris to Barcelona. In the 1970s the labyrinthine Walden 7 was a buzzing hive of artistic activity: concerts, workshops, reading sessions... But over the years the original owners left and the building began to grow more beautiful. You have to fill in a form on its website if you wish to visit the complex.

The Three Chimneys of Sant Adrià

Without travelling much further afield, we come to Prat de Llobregat, specifically to La Ricarda or Casa Gomis (after the owner’s surname). The construction of the house was carried out by correspondence, since the architect Antonio Bonet Castellana, who had been busy working on some projects in Uruguay, was living in Argentina at the time. La Ricarda was therefore a project completed from afar. All in all, it’s a fine example of rationalist architecture in Catalonia. During Franco’s dictatorship, La Ricarda was a refuge for Catalan intellectuals such as Antoni Tàpies, Joan Miró or Joan Brossa. The Tourism and Promotion Information Service of the Llobregat Delta organises guided tours, which must be booked ahead.

This project, led by the prestigious architect Oriol Bohigas, is the newest construction in our list. The Mataró-Maresme Tecnocampus is a large university complex that combines academic areas with business incubators. The teaching area has a large courtyard overlooking the Mediterranean Sea. The office area, business centres and an auditorium are housed in two buildings formed by two bare-brick cubes. An architectural boulevard with sea views.