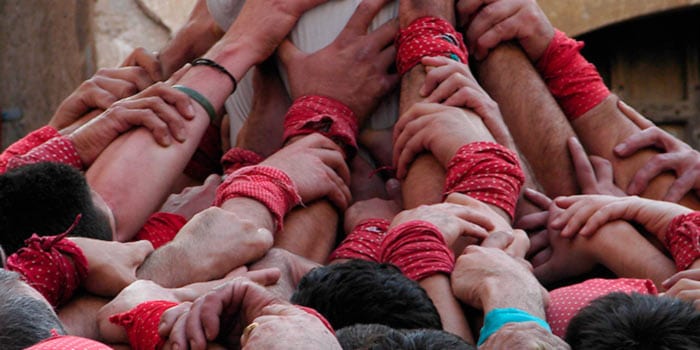 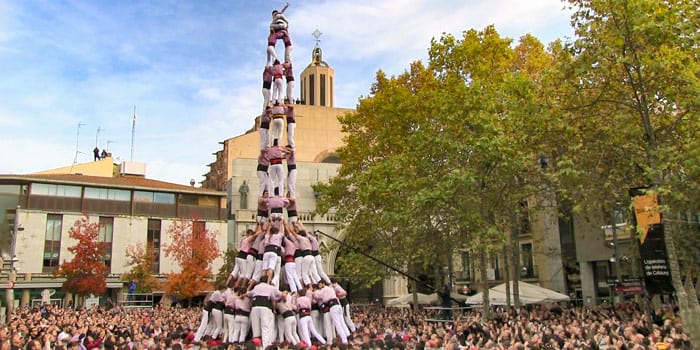 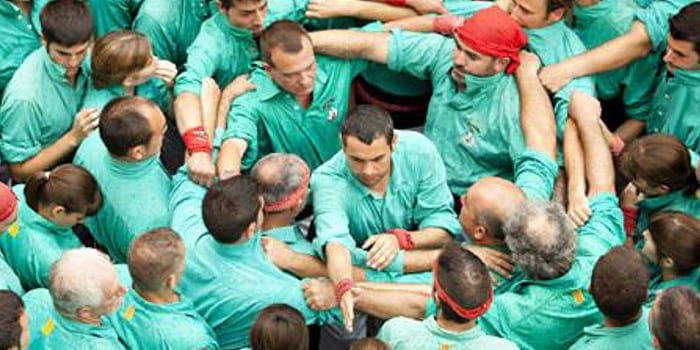 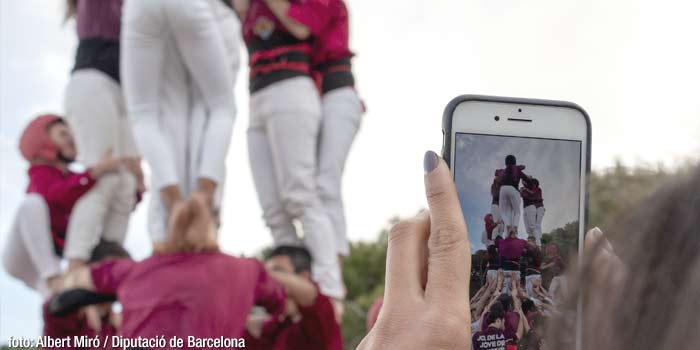 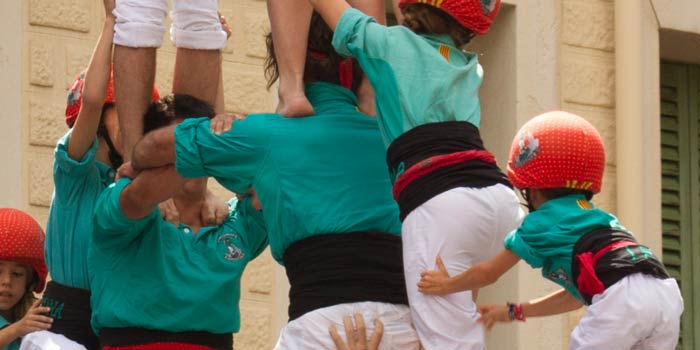 Strength, balance, courage and common sense, the four key concepts of human tower building, repeated like a mantra by its practitioners. For spectators, the most appropriate words might be thrills, nerves, suspense and joy. Without a doubt, to experience a human tower building event is to navigate a sea of sensations. So it’s no wonder that UNESCO inscribed this Catalan tradition par excellence on its list of Intangible Cultural Heritage of Humanity.