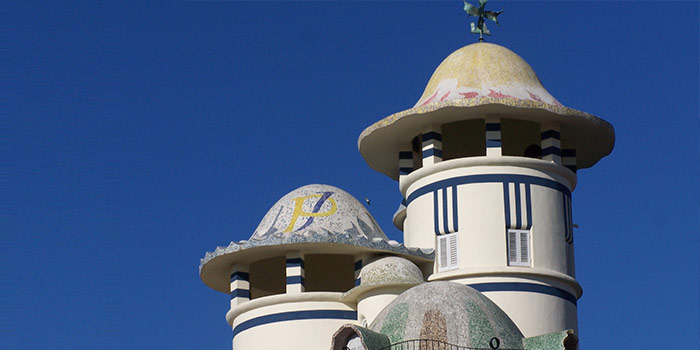 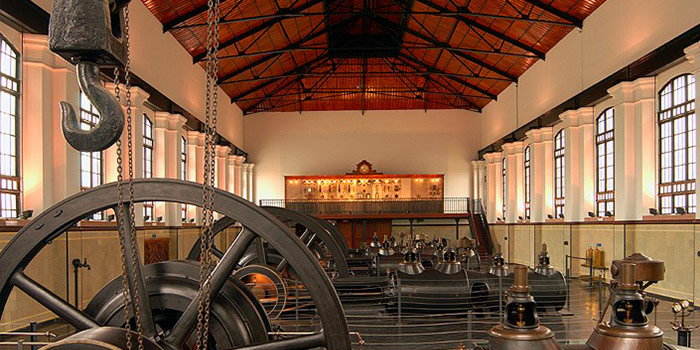 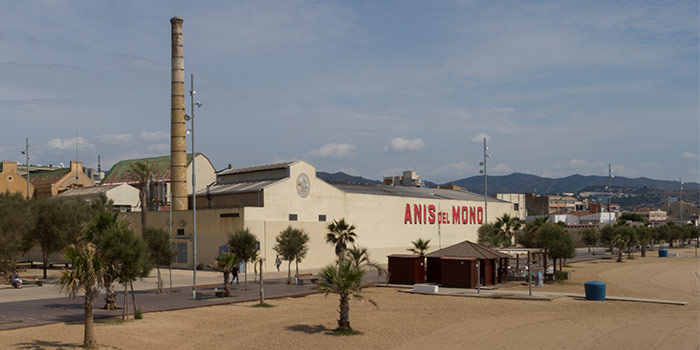 Did you know that you can explore a world of fascinating heritage in the towns of the metropolitan area of Barcelona with the same travel card you use to get around the city itself? Well, you can! There are plenty of tourist attractions close to the capital and they can all be easily be reached by metro, bus, tram and train.

There are two fascinating places related to the world of ceramics in Esplugues de Llobregat. One is the Pujol i Bausis Factory-La Rajoleta, one of the leading manufacturing centres of the ceramics used in Catalan modernist and noucentista architecture. The other is the Can Tinturé Museum, with an interesting collection of Catalan tiles from the 19th and 20th centuries. The two facilities are located in the heart of the town's historical centre and can easily be reached by tram and bus.
Travelling a little further south, to Cornellà de Llobregat, at the Agbar Water Museum you can find out how drinking water pumping stations operated, thanks to all the steam-powered equipment that's preserved intact there. Meanwhile, in Sant Boi de Llobregat you can visit some thermal baths built at the end the 2nd century AD which remained fully functional until the 5th century. They belonged to a Roman villa of the Late Imperial period and are the best-preserved private baths in Catalonia.

•    You can also explore the rich archaeological and historical heritage of Badalona with your public transport travel card. Visit the website of its museum and check the schedule of tours of the Iberian settlement of Turó d'en Boscà, the remains of the ancient city of Baetulo or the Anís del Mono modernist factory.